Before we get into things, we feel that we should preface this news by saying that when you’re the likes of Apple, lawsuits are a pretty common occurrence and come in a wide scale of severity. This particular case seems to be airing more on the amusing side in terms of scope and potential repercussions. Still, given enough traction it could lead to some interesting changes in product marketing on a grander scale. 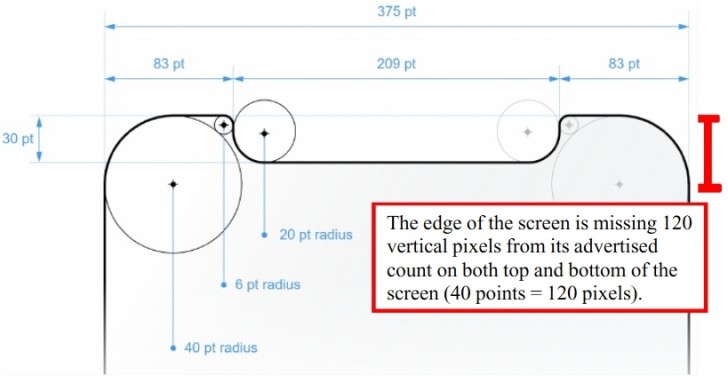 A lawsuit was filed on Friday in the US District Court of Northern California by a couple of plaintiffs who accuse Apple of falsely advertising certain hardware aspects of the iPhone X, XS and XS Max (oddly not the iPhone XR). The particular issues are related to advertising and specific specs for the notched Retina displays. And the two plaintiffs are hoping to reach class action status. 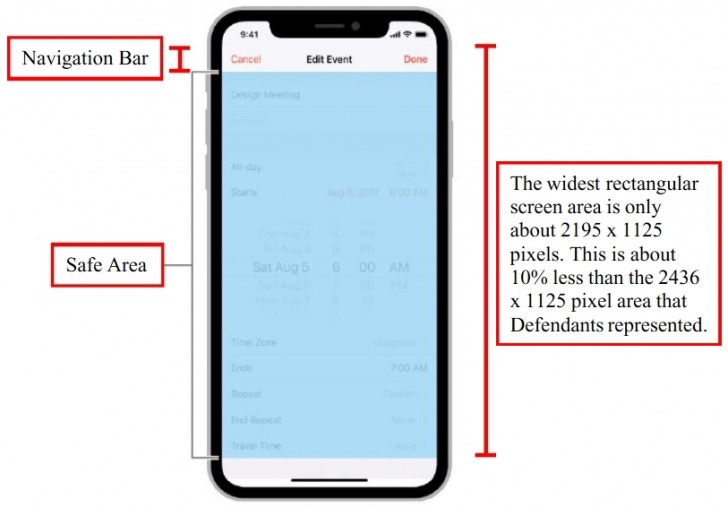 We definitely urge you to go through the document for yourself, as if lays out an odd mixture of sometimes logical arguments, mixed in with some odd math and failure to admit certain technological aspects of OLED panels. In summary, however, the main complaints are as follows:

Now, that’s a lot of “salt” right there, if we might say so ourselves. However, beyond the funny issue with OLED sub-pixel count and estimations of “usable” rectangular areas, there do seem to be some valid points about misleading advertising in there. Let’s just say that Apple’s choice of promotional renders and wallpapers was oddly convenient in totally masking the notch. 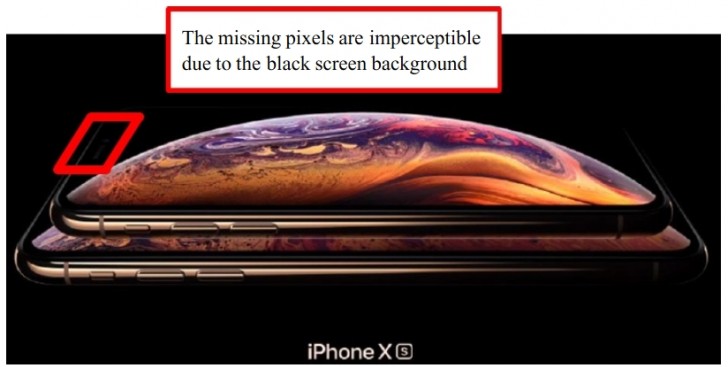