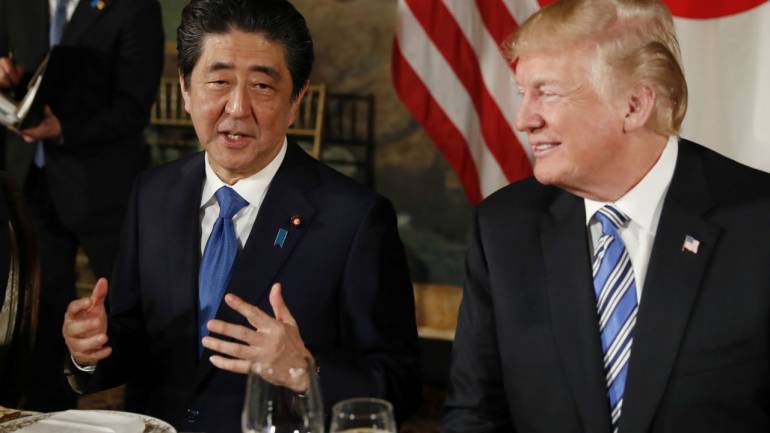 Japan’s government has warned in a report that a higher US tariff on auto imports could backfire, jeopardising hundreds and thousands of American jobs created by Japanese auto-related companies, raising prices for US consumers and devastating the US and global economy.

Japan’s trade ministry said it submitted the report today to the US Department of Commerce.

In May, Trump ordered the department to conduct an investigation to determine if higher tariffs on foreign-made vehicles and auto parts were justified on national security grounds.

The move outraged Japanese automakers, which have invested billions of dollars in US plants that employ tens of thousands of workers. Japan has told the World Trade Organization (WTO) it may levy retaliatory tariffs on US goods totalling about 50 billion yen ($450 million) a year.