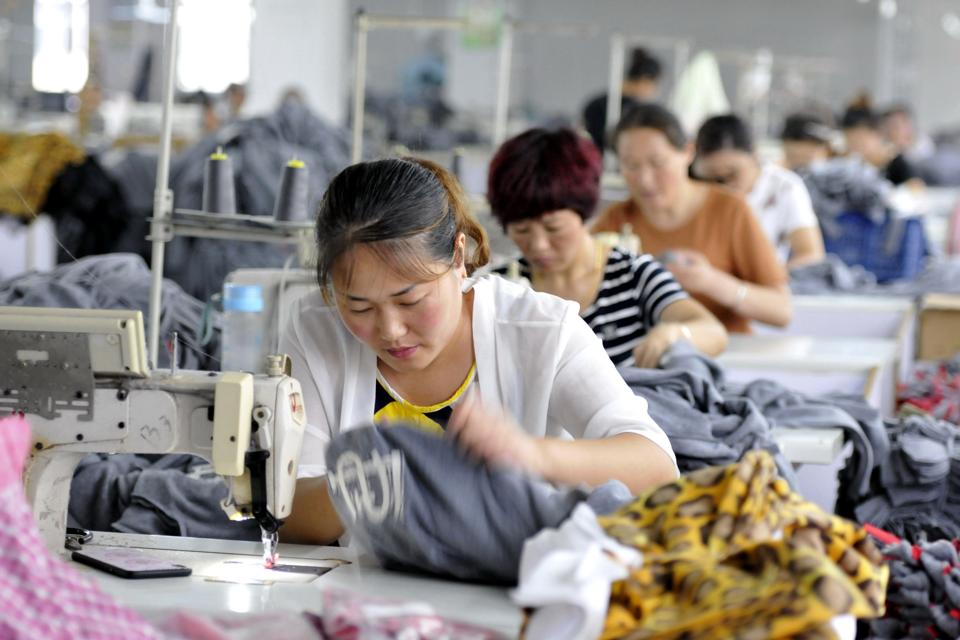 In 2010 a spate of suicides at factories in southern China owned by Foxconn, a contract manufacturer for some of the world’s leading electronics brands, highlighted poor conditions faced by its assembly workers. Foxconn promised to improve working conditions, but reports of further suicides or attempted suicides have continued to dog the company.

Three years later, more than 1,100 Bangladeshi workers were crushed to death when the Rana Plaza collapsed. The building was not designed to carry the weight and vibration of production machinery, yet had housed dozens of illegal factories producing clothes for a range of international brands.

In Southeast Asia, owners of palm oil plantations have been blamed for years for burning large swathes of forest, causing periodic bouts of toxic haze to blanket the region. Palm oil is a key ingredient in soaps, detergents and a wide range of processed food and other products.

These examples share three points in common: outsourcing to low-cost suppliers; behavior by suppliers that is frequently illegal or at best irresponsible; and finally, despite efforts at reform, the illegal or irresponsible behavior has continued.

How can brands do better?

Following the Rana Plaza disaster, big name Western retailers and clothing manufacturers agreed to improve worker safety. While steps have been taken, some Bangladeshi garment workers still complain of insecurity at the workplace.

Amid mounting public concern over the recurring haze pollution in Southeast Asia, Nestle, Procter and Gamble, and Unilever joined the Roundtable on Sustainable Palm Oil and have committed to responsible sourcing of palm oil products. Yet open burning of large areas of forest continues across Indonesia.

The ultimate solution for firms is to cease outsourcing, and instead vertically integrate into the supply chain — in other words, taking direct ownership of several or all stages of production.

Unilever, for example, has committed to procuring all of its agricultural raw materials from sustainable sources by the year 2020. Yet by nature of the production process, palm oil derivatives are shipped over long distances, creating serious challenges to tracing their origin.

In response Unilever decided to literally take ownership of the problem. In 2013, it set up a palm kernel oil processing plant in Sumatra, Indonesia, and said it was considering similar investments in processing crude palm oil derivatives – all with the aim of achieving “traceable supplies.”

What if brands do not want to go so far as vertical integration? (Let’s be honest: Contracting with an external supplier not only reduces production costs, but also, allows the brand to outsource responsibility for possible bad behavior.)

The conventional approach is to draw up a code of conduct and enforce it through monitoring by in-house teams and third party compliance specialists.  The consortiums for safe work in Bangladesh and the Roundtable on Sustainable Palm Oil illustrate this approach.

Contract suppliers benefit from an economy of scale in bad behavior. The financial savings incentive for suppliers to hire child workers, impose excessive overtime, use unsafe factories, or procure raw material from unsustainable sources increases with the scale of production. 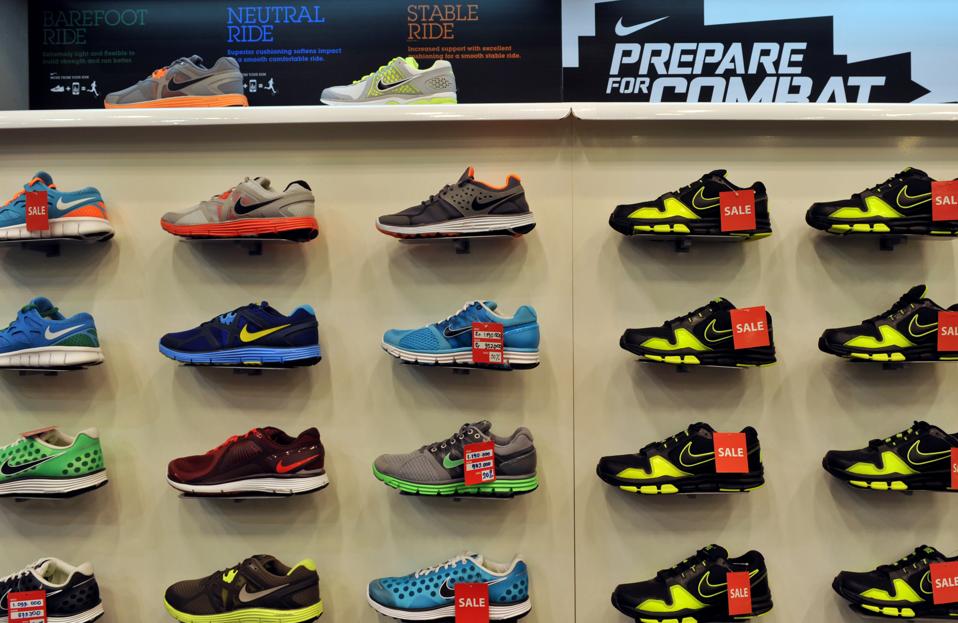