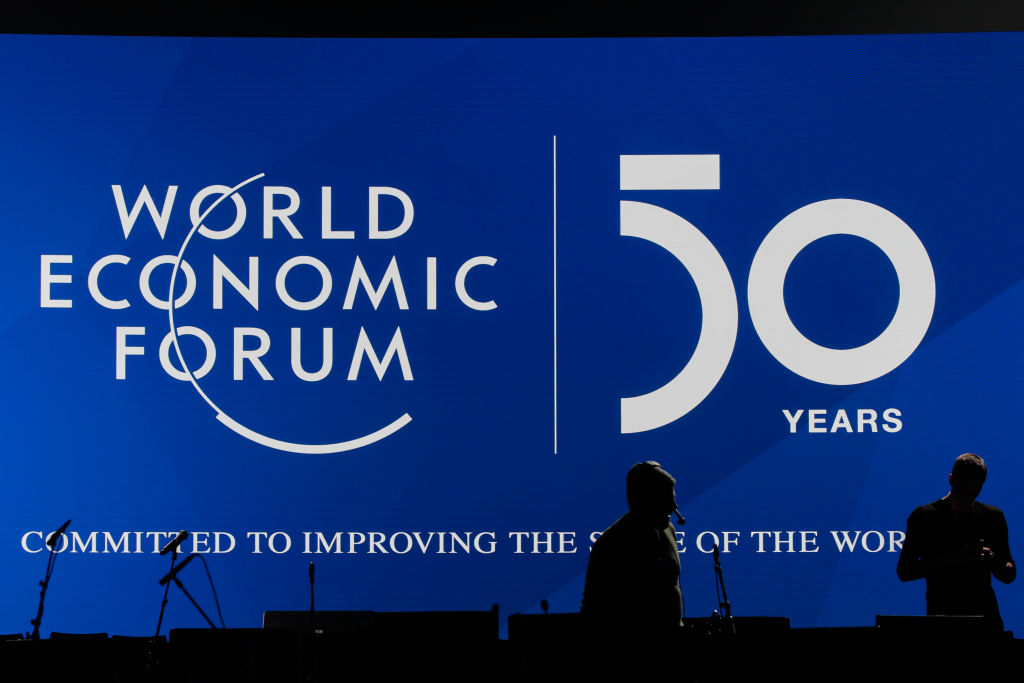 So much for entering the new decade with optimism.

Chief executive officers the world over are showing a record-high level of pessimism about the global economy, according to a PwC survey released ahead of the World Economic Forum’s annual meeting in Davos, Switzerland on Monday.

A majority of CEOs—53%—predict a decline in the rate of economic growth in 2020, the highest share since the consulting firm started asking this question in 2012.

The firm attributes CEOs’ downbeat expectations to trade tensions, geopolitical issues, and a lack of consensus on addressing climate change. Considering those factors, “the drop in confidence in economic growth is not surprising—even if the scale of the change in mood is,” Bob Moritz, chairman of the PwC Network, said in a statement.

In 2019, 29% of CEOs expected a decline in the pace of economic growth; in 2018, it was 5%. It’s worth considering that the 1,600 CEOs from 83 countries who responded to the most recent PwC survey did so between September and October of last year, before the U.S. and China signed ‘Phase One’ of a deal aimed at ending their months-long trade war.

CEOs’ pessimism doesn’t stop with the global economy; in fact, it extends to their own companies’ prospects for the year ahead. Just 27% of chief executives say they are “very confident” in their own firms’ growth in the coming 12 months, a drop of eight percentage points since last year and the lowest level since 2009. CEOs’ outlook for revenue growth at their own organizations is especially notable since it’s been a reliable predictor of growth in the global economy in the past.

The PwC survey also identified what CEOs see as the most urgent threats to firm growth. The perennial No. 1 is over-regulation, followed this year by trade conflicts. Uncertain economic growth ranked No. 3; just one year before, it didn’t crack the top ten.

It’s also worth considering what issues CEOs don’t list as top concerns. Climate change remains outside the top ten, even as the world experiences unprecedented weather events and natural disasters. At the same time, CEOs increasingly see climate change action as an opportunity to boost their “reputational advantage” and to foster new product and service opportunities, according to PwC. This uptick is especially notable in China, where 47% of CEOs now see climate change leading to opportunities, versus 2% a decade ago.

Another recent survey by the World Economic Forum itself pointed to the misalignment between CEOs and other leaders on the matter of climate change. Whereas the wider world sees environmental disasters as top risks, chief executives responding to that survey saw other concerns like fiscal crises and energy price shocks as more pressing.

Nevertheless, climate change is likely to be a reoccurring topic for business leaders attending the World Economic Forum’s annual meeting in Davos this week. The 2020 theme? Stakeholders for a Cohesive and Sustainable World.