Home  »  Best Reviews   »   Critics Love ‘Spider-Man: Homecoming’: Read the Best Reviews to See What All the Hype Is About 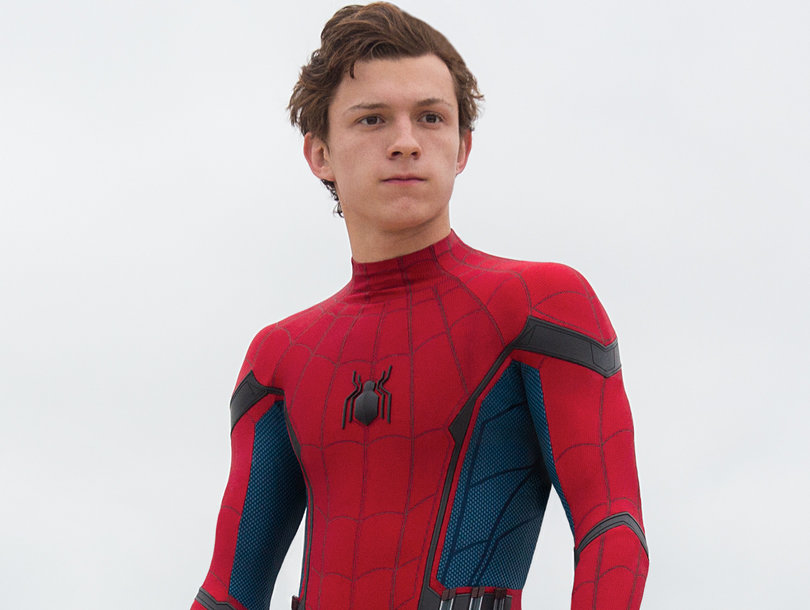 Spider-Man: Homecoming” has already been hyped on social media by those lucky enough to see early screenings, and now critics have followed suit with two big thumbs up.

The Marvel-Sony collaboration staring Tom Holland in his first solo adventure in the Marvel Cinematic Universe, after debuting in “Captain America: Civil War,” currently holds a stellar 94 percent on Rotten Tomatoes. Out of 35 reviews counted, so far, only two are categorized as “rotten.”

Critics are hailing Holland as “the best movie Spider-Man ever,” and that the movie itself “one of the very best Marvel Cinematic Universe films, and one of the best films of the year.”