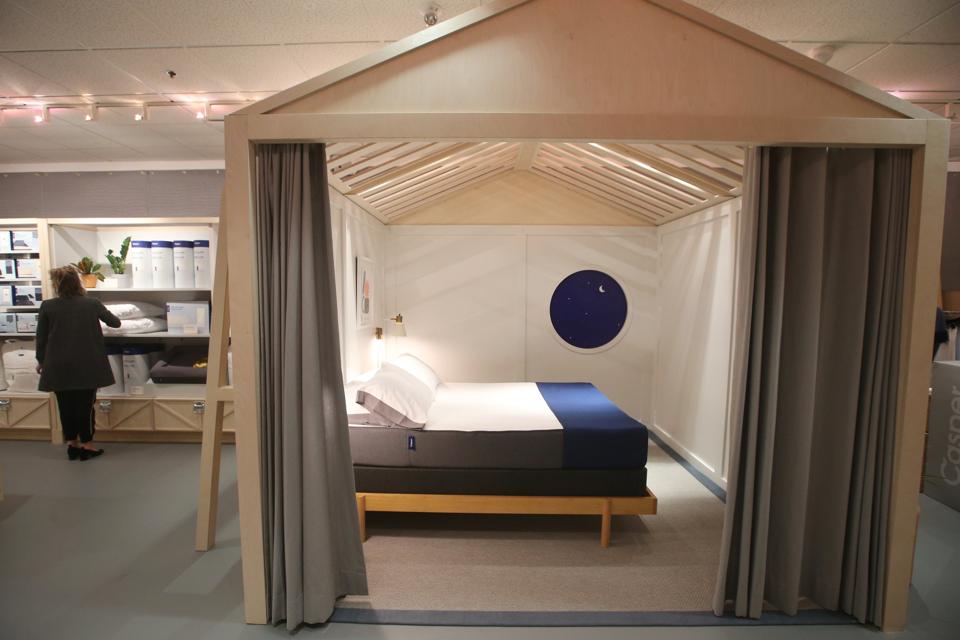 Direct to Consumer (DTC) brands are growing very fast. What was once a cottage industry now is a recognized market with companies growing quickly and attracting a loyal clientele. Some literally started out of a kitchen; others had the backing of a manufacturer to gain traction. Our study shows that DTC companies are growing and are becoming a competitive factor in the retail industry.

MediaRadar, a leading advertising intelligence and sales enablement platform, released data summarizing DTC spending by leading companies. DTC advertising increased 50% in the past year. The recent second quarter 2019 study found that a small group of companies account for most of the advertising; five of them accounted for more than half of all DTC ad spend in that period.

The ten top DTC advertisers were:

All of them are relatively new; most were founded in the past 10 years. A brief recap of each, and their core business, is below.

SmileDirectClub: Founded in 2014 and headquartered in Nashville, Tenn. A Tele- dentistry business that provides products to strengthen and straighten teeth. Listed on NASDAQ.

23andMe: Founded in 2006 and headquartered in Sunnyvale, Ca. Genometrics and bio-technology services as well as genetic drug testing.

Poshmark: Founded in 2011 and headquartered in Redwood City, Ca. A social commerce marketplace with new and used clothing you can buy and sell.

UNTUCKit: Founded in 2011 and headquartered in New York City. Sells casual men’s apparel, especially shirts designed not to be tucked in.

Touch Of Modern: Founded in 2012 and headquartered in San Francisco, Ca. A members-only site and app that sells men’s lifestyle products including watches and electronics.

Hims: Founded in 2017 and headquartered in San Francisco, Ca. Sells personal care products for men including vitamins and hair products.

Casper Sleep: Founded in 2014 and headquartered in New York City. Sells sleep products (mattresses, etc.) and has a partnership with Target stores.

Stitch Fix: Founded in 2011 and headquartered in San Francisco, Ca. An Online personal styling service for men, women and children. Listed on NASDAQ.

Other DTC companies like Andie (swimwear), Birdies (footwear), Brooklinen (sheets), Minted (stationary & wall art), and Lively (lingerie) contributed to the growth of this nascent industry as well. However, I have identified some of the companies listed by MediaRadar that show potential and growth.

I am particularly interested in the fact that some companies like Lively have a strong partnership with their supplier. Michelle Cordeiro Grant met the factory, Gelmart, while working for Victoria’s Secret. After leaving Victoria’s Secret, she looked for the right partner that could produce her garments. She met Yossi Nasser, chairman of Gelmart, who became her main manufacturer and first investor. While the operation has moved into one of Gelmart’s New York offices, she is still treated like a separate client. (According to Glossy, Gelmart is one of Walmart’s largest manufacturing partners). Gelmart even built a separate factory for Lively in 2016.

Similarly, Andie’s founder Melanie Travis struck an equity deal with its manufacturer. As a result, she can spend more time on brand building and worry less about the manufacturing process.

Many of the founders of the companies I talk about here developed their ideas in business school. While I didn’t mention them earlier, Warby Parker’s founders went to The Wharton School of Business of the University of Pennsylvania. Similarly, Rent the Runway founders went to the Harvard Business School. Door Dash founders went to the Stanford Graduate School of Business. This is the industry for entrepreneurs. New ideas, new concepts. Many use Amazon’s or Walmart’s Marketplace to peddle their wares. It is fun to watch the growth of retail concepts like this. Few so far have opened brick & mortar locations, but I think more will over time.