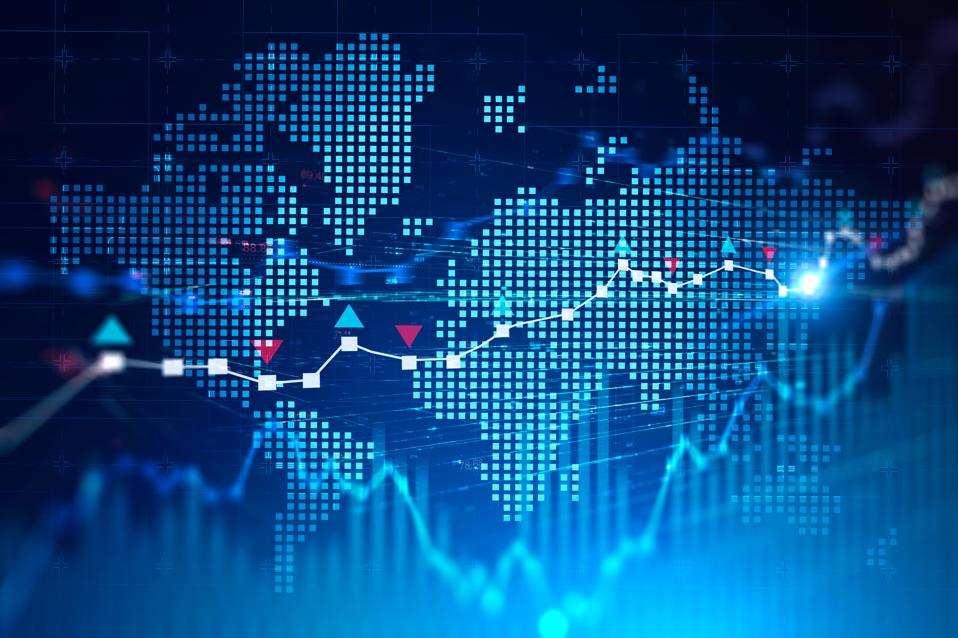 Easy money will fuel asset bubbles, but it won’t save the global economy from the next recession.

“The key lesson from historical experiences is that central banks can ease monetary conditions all they want, but they can’t force people to use easy money,” says Bauman. “I take an old-school approach to monetary economics. People borrow money if it’s economically rational to do so. If consumers or businesses don’t see a positive benefit in borrowing money and using it to invest or spend, they won’t do it no matter how cheap the money is.”

Simply put, monetary policy has lost its effectiveness at this point, according to Bauman. “In that respect, in the modern era, monetary easing has been like pushing on a string — you can push all you want, but you’re not going to move anything that way,” he adds.

Bauman’s comments come in response to the recent Federal Reserve decision to cut the Fed Funds rate by 25 bps.

Consumer spending counts for two-thirds of the US economy. 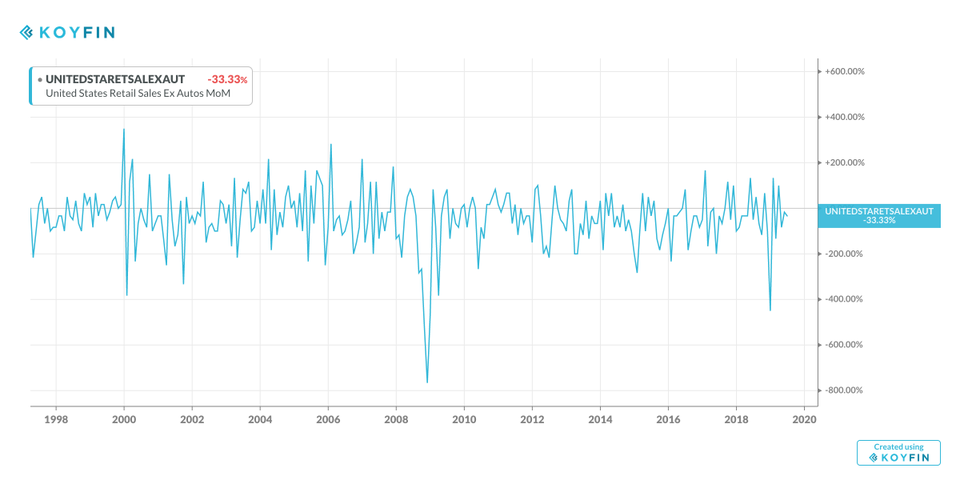 The first is that it doesn’t address the fundamental weakness in the U.S. economy, which is the lack of final consumer demand. “The so-called “strong economy” of the last decade has actually seen much slower average annual growth than in previous decades,” notes Bauman. “Although wages have started to rise, the cost of education, insurance, healthcare and other quasi-monopoly products has swallowed up most of these gains. As we saw in the first quarter this year, the final private demand for goods is the lowest it’s been since 2006.”

And things could be worse this time around, given sluggish economic growth, and large government deficits and debt around the globe—see table.

Then there’s the potential for lower rates fueling asset bubbles.

“The danger is that by cutting rates now, the Fed could drive up the prices of stocks bonds and real estate and encourage risky borrowing,” says Bauman.“That sets the stage for the collapse in the financial markets just like we saw in 2008. That would lead us right back to an economic downturn and deflationary pressure, just as we saw in the 1990s in Japan and the U.S. after 2008.”

And there’s the problem of the Fed’s credibility. “There is a widespread perception that the Fed is overly sensitive to political pressure from the presidency, and pay more attention to the health of the stock market than to the real economy,” adds Bauman. “A rate cut now would reinforce that perception, and raise serious questions about the future conduct of American monetary policy. That would tend to reinforce the trends above.”

Meanwhile, we should add one more problem with monetary policy: it undermines traditional banking.

The bottom line: interest rate cuts didn’t save the global economy from sliding into a recession before, and they won’t do it this time around either.