Taiwan-based manufacturer Foxconn, most popular for manufacturing the Apple iPhone plans to build a 20-million sq.ft facility in Wisconsin for LCD panel development. The investment will cost around $10 billion and will open around 3,000 jobs. 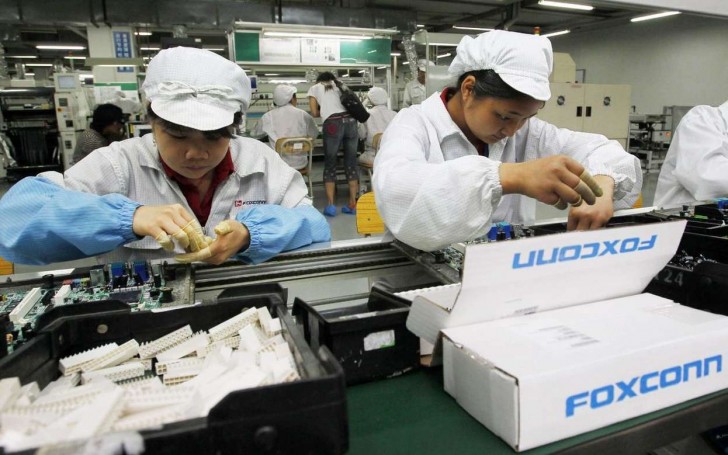 Soon in the United StatesLCD panels are currently integrated into all iPhones and iPads, but Apple stated on multiple occasions that it would like to switch to OLED. It even purchased machinery for in-house OLED development for the 2018 iPhone.

The location of the factory was announced by the US president Donald Trump, while Foxconn CEO Terry Gou did not confirm just yet. He only stated he is glad that Foxconn would receive $3 billion in tax breaks and subsidies.

If such factory is confirmed, it might take Foxconn up to 4 years to complete it. The whole process would employ more than 10,000 people and create 3,000 permanent jobs. Foxconn has a bad history of promises since in 2013 it said it would invest $30 million and hire 500 workers, but that never happened.