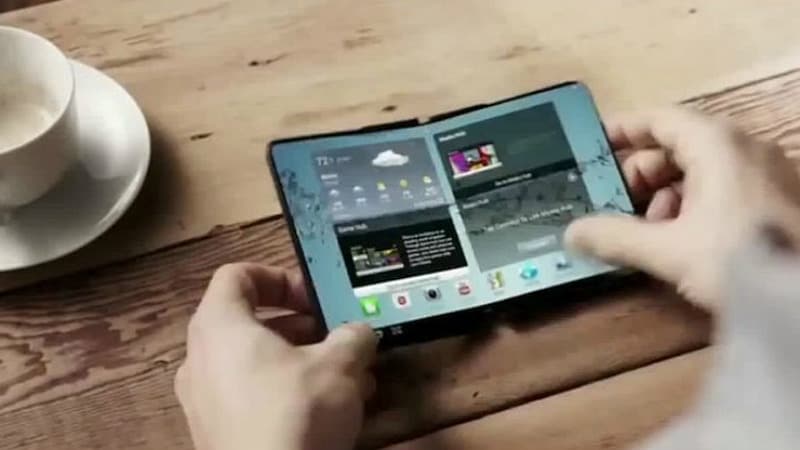 Samsung Galaxy S10, rumoured to be the South Korean giant’s next flagship offering, will reportedly be announced around CES 2019, slated for January 8-11, 2019. This will translate into a smaller launch timeline as the Galaxy S9 series was introduced ahead of MWC 2018 in late February. Procurement of parts for the flagship is expected to begin in October this year. Additionally, components for Samsung’s upcoming foldable smartphone might be assembled starting November 2018.

As per a report by Korean publication The Bell, Samsung Electronics has changed the supplier for parts of the foldable phone that is reportedly scheduled to launch at Mobile World Congress (MWC) 2019 next year in February. The smartphone has also now been codenamed to Winner from the earlier Valley. The change in names have supposedly been made to signify moving to mass production after the project has been in development since 2015.

As for parts, display panels for the foldable handset are said to be procured from November with a shipment capacity of about 300,000 to 500,000 per month. Prototypes of the smartphone have reportedly been issued to certain major customers at the Consumer Electronics Show held in Las Vegas this year.

The report notes that the prototype has a total of three OLED panels, with a size of 3.5-inch each. Front of the handset is made up by joining two 3.5-inch panels – to create a 7-inch screen – and the back also has a single 3.5-inch display.