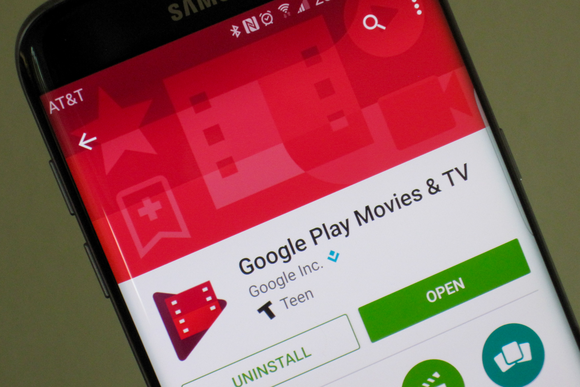 Just as high-dynamic range is supplanting 4K as the video format of the moment for our televisions, monitors, and phone displays, Google has announced a big push to make us want it even more. Following in the footsteps of Netflix and Amazon, Google is bringing HDR playback to Play Store movies and TV shows to make your viewing experience more lifelike than ever.

Some 40 movies are available for HDR viewing, including The Lego Batman Movie, Fantastic Beasts and Where to Find Them, and Kong: Skull Island. To check if a movie will stream in HDR, search for “HDR movies” in the Play Store, select a title, and scroll to the bottom of the description page. Supported movies will have new HDR heading under Additional Information, which Google says will deliver “better contrast, greater brightness levels and sharper images than HD.”

HDR movies cost the same as UHD titles, which carry a premium to buy. New titles cost $30 and older titles such as Ghostbusters can be had for $25.

The G6 is a well-designed phone with a fantastic screen and camera, but it’s going to have a hard time fending off Samsung’s Galaxy S8. Read PCWorld’s full review

Of course, to take advantage of HDR videos, you’ll need a device capable of displaying HDR visuals. That means a Chromecast Ultra hooked up to an HDR-compatible TV set for now, but presumably the content will eventually hit HDR-compliant smartphones such as the Galaxy S8 or LG G6 (and hopefully a Pixel 2 in a few months), as well. Google says the new content will be first available to users in the U.S. and Canada.

The impact on you on the couch: It might seem like there’s a new video buzzword every year—4K, 5K, DolbyVison, etc.—but HDR is the real deal. In short, it focuses on the things that matter to your eyes: contrast, color, and sharpness. The results are pretty spectacular, even on small screens, and assuming there’s a good library of content, Google’s support should go a long way toward making it more of a mainstream format. And perhaps now we’ll finally have a reason to pick up a Chromecast Ultra.