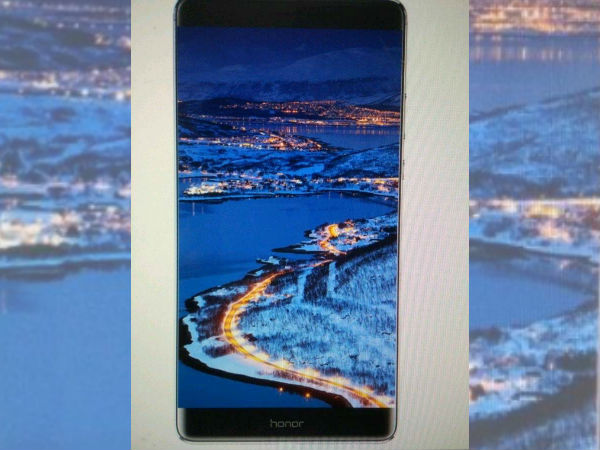 As usual, we have been hearing many rumors about the design and specs of the device. Going by the speculations, the Honor Note 9 should be launched in the next month. Now, Chinese website My Drivers has come up with an interesting information about the device. As per their claims, the Huawei Honor 9 will be equipped with a new Hisilicon Kirin 670 chipset. However, almost all the previous reports had said that the handset will be powered by a Kirin 965 chipset. Talking about the Kirin 670 SoC, it is said to be built using the 12nm manufacturing process. The processor will feature four Cortex-A53 running at 2.0GHz. Furthermore, the Kirin 670 chipset will be topped with a Mali G72 MP4 GPU. As of now, this is all we know about the processor. The moment we get to know more details, we will let you know. As far as the rest of the specs are concerned, the Honor Note 9 is expected to come with 6GB RAM and 64GB of default storage space. Talking about the optics department, it is likely to flaunt a rear dual camera setup comprising of two 12MP or 13MP sensors. Likewise, there will also be an 8MP selfie camera at the front. As for the software, the handset is tipped to run on Android 7.1.1 Nougat out of the box topped with Huawei’s own EMUI. Powering the Honor Note 9 will be a massive 5,100mAh battery unit. Display-wise, the device will feature a 6.6-inch 2K display with an aspect ratio of 18:9. The display will be further protected by a 2.5D Curved glass. While there will be minimal top and bottom bezels, the sides will be completely bezel-less. As per the information, we have obtained so far, Honor will take the wraps off the Honor Note 9 at IFA 2017 in Berlin.
[Source”cnbc”]