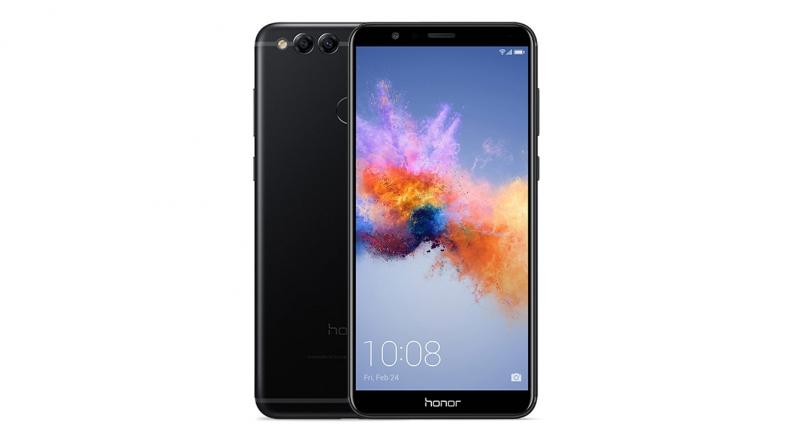 Huawei’s Honor has rolled out new EMUI 8.0 update to its mid-range device – the Honor 7X. The update is based on Android 8.0 and claims to deliver a quality experience. The EMUI 8.0 update can be installed via OTA (over-the-air), where a user needs to navigate on their device to System update in the Settings app.

Ride mode feature urges consumers to follow responsible and safe smartphone usage while riding a two-wheel vehicle. Once enabled, the caller will be notified that the user is currently riding, and cannot answer calls. The feature, however, allows the caller to call the rider by pressing numeric 1 in-case of urgency or emergency. Secondly, Game Suite – it allows users to play games uninterrupted and can set their Honor 7X on different game modes like:

Smart Mode – This mode claims to smartly optimise phone depending on the current usage and balance the power consumption and performance.

Uninterrupted gaming – all onscreen notification will be hidden except for calls, alarms and low battery, the device will not ring or vibrate for calls and alarms

The new PayTM integration, basically allows users to access the PayTM payment page by assigning a unique fingerprint for PayTM which redirects the user directly to the payment page.

The Honor 7X features a 5.3-inch FHD+ screen and sports a dual-lens 16MP + 2MP rear camera supported by a phase detection autofocus and LED flash. It is powered by a HiSilicon Kirin 659 chipset with Octa-core CPU and Mali-T830 MP2 GPU.