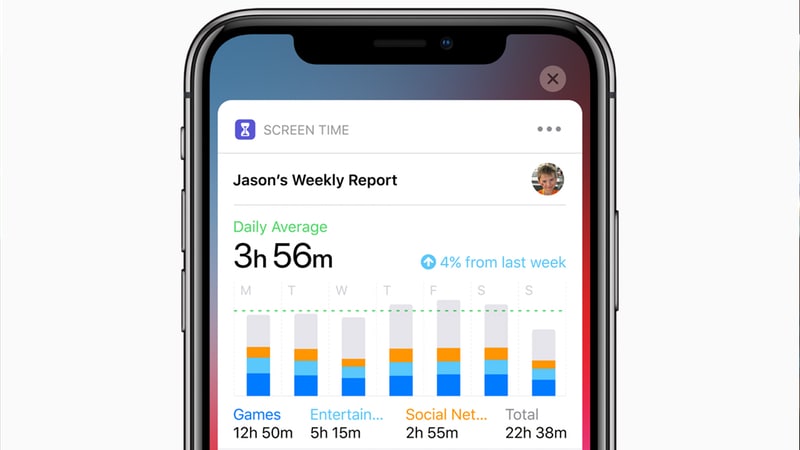 Apple has released the latest iOS 12.0.1 software update that brings bug fixes, primarily for the newly launched iPhone XS and iPhone XS Max flagship models. With the update, Apple has fixed the “charge-gate” scandal by fixing the issue where some iPhone XS₹ 98,500 devices did not immediately charge when connected to a Lightning cable. This issue meant users had to manually wake up the screen in order to get it to start charging. It also fixes certain other Wi-Fi and keyboard issues. With the file size of about 86MB (depending on handset), the iOS 12.0.1 update can be installed by going into Settings > General > Software Update.

The changelog of iOS 12.0.1 on iPhone, iPad, and iPod touch models details a fix for the Lightning cable charge issue on the latest iPhone models, and resolution for an issue that could cause iPhone XS devices to rejoin a Wi-Fi network at 2.4GHz (single-band) instead of 5GHz (dual-band). There is no mention of a fix for LTE connectivity issues that users also reported alongside Wi-Fi issues. The update also restores the original position of the “.?123” key on the iPad keyboard, fixes an issue where subtitles may not appear in some video apps, and addresses an issue where Bluetooth could become unavailable. An earpiece speaker issue reported by some users also appears to have remain unaddressed.

As per the changelog, this seems to be a minor upgrade given the version number but offers respite to users who have complained about the Lightning cable issue since the iPhone XS and iPhone XS Max₹ 108,500 were released late last month. This is also the first stable update ever since iOS 12 droppedafter the iPhone launch last month.

The iOS 12.1 public beta update was released a couple of weeks back that brought the much-awaited Group FaceTime feature with support for up to 32 users in a single call, support for clickable thumb sticks on MFi gamepads, and more. The stable version of iOS 12.1 might soon bring these features to a wider audience.

Additionally, a report last week claimed that iOS 12 is now running on more Apple devices than iOS 11. The latest version of iOS is reportedly installed on over 47 percent of active iOS devices worldwide, while iOS 11 has its presence on over 45 percent of devices.