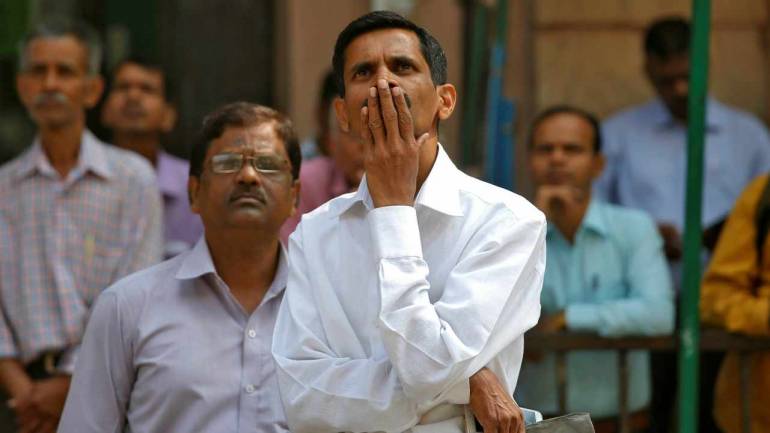 The Nifty and the Sensex are trading on a positive note this Tuesday afternoon after a flat morning session with the Nifty up 21 points at 10,783 and the Sensex is trading higher by 86 points at 35,557.

Nifty auto slipped in the red but stocks like Maruti Suzuki, Mahindra & Mahindra and Exide Industries managed to trade higher.

From the banking space, IndusInd Bank, Yes Bank, Kotak Mahindra Bank and Federal Bank are trading in the positive territory.

Nifty energy is down over 1 percent dragged by Reliance Industries which is trading down by over 2 percent.

Telecom stocks are up in the afternoon trade with gains from Bharti Airtel which is up close to 2 percent while Idea Cellular added over 3 percent.

The most actively traded stocks on the NSE were TCS, Tata Motors, Reliance Industries, Bajaj Finance and Tata Steel.

Some of the top gainers on BSE are Avanti Feeds which zoomed over 16 percent followed by Info Edge, Prestige Estates, Vakrangee and Finolex Industries.