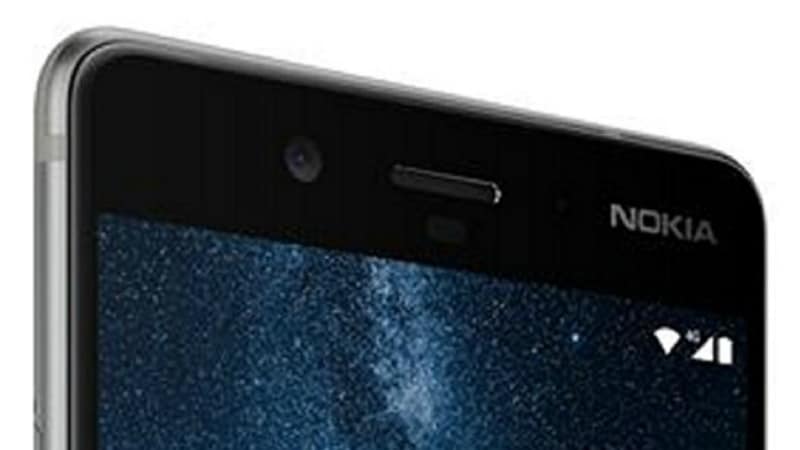 While Mobile World Congress (MWC) 2018 is just around the corner, a secret Nokia handset with model number TA-1071 has been spotted on the US FCC website. The new Nokia phone appears to be a variant of the Nokia 1 that is already in the buzz world as one of the first Android Go devices. HMD Global is hosting a press conference on February 25, right before the beginning of the MWC where it is likely to unveil the new smartphone.

The Nokia TA-1071, as per the listing on the FCC site, has a height of 134mm, width of 50mm, and diagonal of 136mm, reports GSMArena. The reported dimensions make the device to around 5.35-inch. It is expected that this measurement is well suited for a 5-inch display, which is already rumoured on the upcoming Nokia 1. Also, the FCC listing reveals that the suspected Nokia handset has Wi-Fi 2.4GHz, Bluetooth v4.0, and 4G LTE.

It is unclear whether HMD Global will bring multiple variants of the Nokia 1 as another model was recently spotted on the FCC site with different dimensions – 133mm of height and 68mm of width. Having said that, it is certain that the Finnish company is preparing the launch of the new model since it already received the certification from the US authority.

Some past rumours have claimed that the Nokia 1 will come with an HD (720×1280 pixels) IPS display, 1GB of RAM, and 8GB of onboard storage. Being an Android Go device, we can also expect that the handset will have the presence of Android Oreo (Go Edition) that was announced last year. It is also rumoured to go on sale with a price tag of RUB 5,990 (approximately Rs. 6,800).