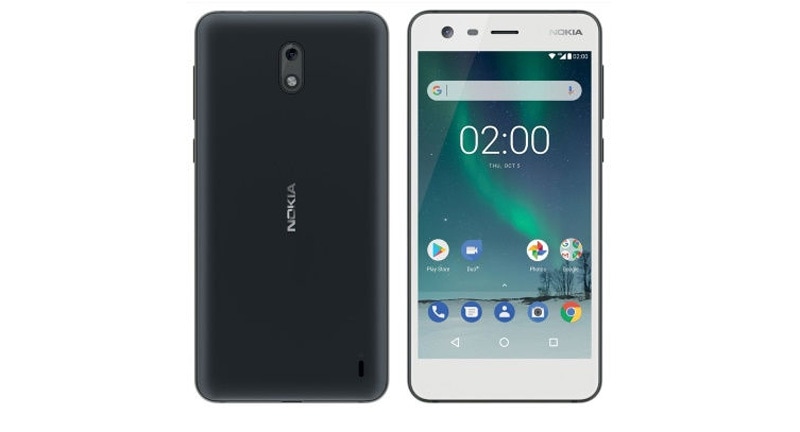 HMD Global is apparently set to expand its lineup by adding the Nokia 2 as the most affordable offering. The new, much-rumoured smartphone has surfaced on the Bluetooth SIG site and is quite likely to debut in India on October 31.

The certification on the Bluetooth SIG site does not detail any key features of the Nokia 2. However, it mentions five variants of the smartphone that all are designed for the global markets. The online listing also points to 4G support and Bluetooth 4.2 connectivity.

HMD Global received the certification for the Nokia 2 on October 26. In September, the handset was spotted on the US FCC site that highlighted a massive 4000mAh battery.

As per some recent reports, the Nokia 2 will be the entry-level handset of the new Nokia Android series of smartphones from HMD Global. The smartphone is rumoured to have a 5-inch HD (720×1280 pixels) display and a 1.2GHz Qualcomm Snapdragon 210 processor with 1GB of RAM. Also, it is expected to run on Android 7.1 Nougat.

The presence of the Nokia 2 is yet to be confirmed officially. But some recently leaked press rendershave suggested its appearance. The images pointed out that the handset will come in at least two color options — black and white.

HMD Global has scheduled an event in Gurugram for October 31 where it is due to launch a new smartphone. The Nokia 2 is expected, though, the company may launch the Nokia 7 instead, which was recently unveiled in China. The Nokia 2 can be expected to come with a competitive price tag to enhance the market of Nokia smartphones against the likes of Samsung, Lenovo, and Xiaomi. A retailer listing already hinted that the handset would come at $99 (approximately Rs. 6,500).