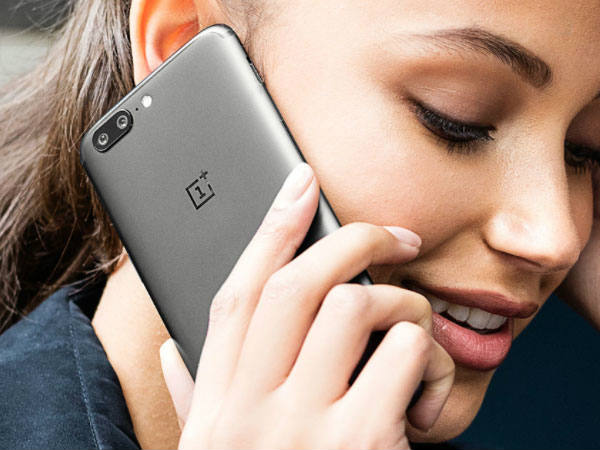 However, if reports are true then the Chinese company could also launch a third color variant of its new smartphone soon. OnePlus 5 has been spotted on TENAA and the interesting part about this is that the listing mentions that the device is a Mint Gold color variant. And an appearance on TENNA means only one thing, it is coming soon. Having said that, going by the company’s history OnePlus 3T was also launched in Gold color.

So we are kind of expecting the brand to do the same with the OnePlus 5. If the new color is launched, it is possible that it could be a limited edition smartphone. In any case, the addition of new color will give fans and consumers an extra option other than the dark colors. 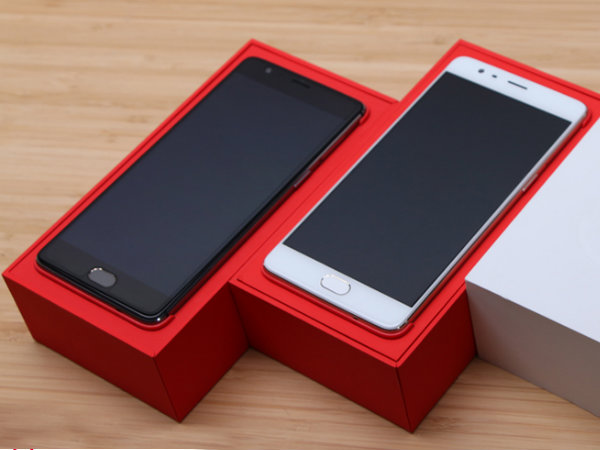 Besides, let’s just also look at some of the key features and specs of the device. OnePlus 5 comes with a 5.5-inch Optic AMOLED display with 1080p resolution. The smartphone is powered by a Qualcomm Snapdragon 835 chipset. OnePlus 5 comes in two variants, one with 6GB of RAM and 64GB internal storage and the other one with 8GB RAM and 128GB internal storage. Both of these phones run OxygenOS based on Android 7.1 Nougat. They phones are backed by a 3300mAh battery with support for Dash Charge technology.

As for the optics, the handset features a dual camera setup at the rear. The cameras include a 16-megapixel sensor with f/1.7 aperture and a 20-megapixel sensor with f/2.6 aperture. The rear-facing camera has dual-pixel PDAF and can record 4K videos. The smartphone has a 16-megapixel front-facing camera with a fixed-focus lens and 1080p video recording. The OnePlus 5 which was launched in India on June 22 is priced at Rs. 32,999 for the 6GB RAM variant, while the 8GB RAM variant will cost Rs. 34,999. Both variants are exclusive to Amazon.in.