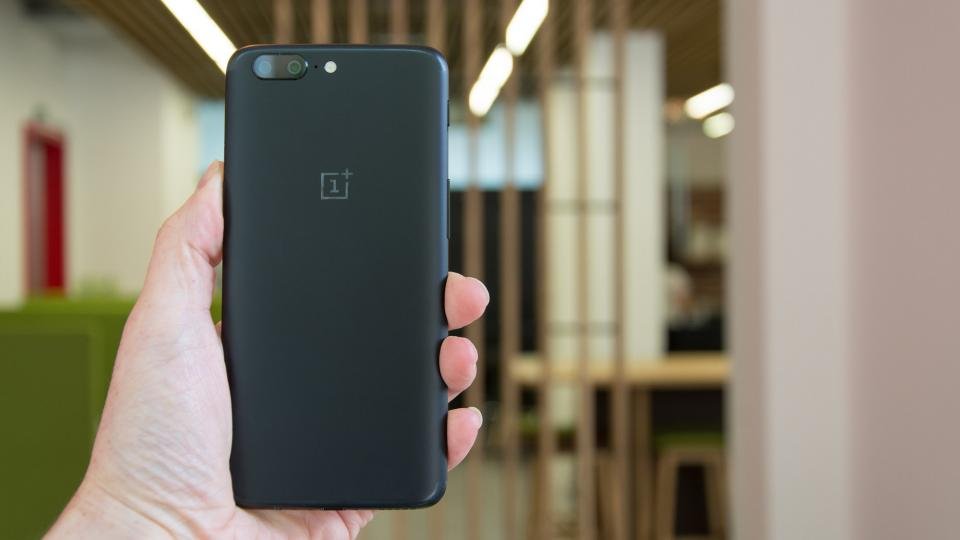 The OnePlus 5 bolsters the firm’s flagship-killing heritage, but raises the price

OnePlus, it seems, has suffered from a severe case of tetraphobia. That is, the superstitious fear of using the number 4. The Chinese manufacturer’s latest isn’t called the OnePlus 4, as you’d expect the phone succeeding the OnePlus 3T to be called. No, this is the OnePlus 5, and it’s the best (if most expensive) smartphone the firm has ever produced.

OnePlus may have been overly cautious with its name, but not so much when keeping key details under wraps prior to the official unveiling. Again, and not uncommon for 2017, little was left to the imagination ahead of Tuesday’s launch – we knew everything. Don’t let that stop your excitement, though: there’s plenty on offer that makes the OnePlus 5 a worthy contender for phone of the year.

The OnePlus 5 is a flagship killer. Designed to undercut the likes of Samsung’s Galaxy S8 and Apple’s iPhone 7 by a considerable margin, without sacrificing neither looks nor performance. Launched in June: the OnePlus 5 is a 5.5in smartphone with an AMOLED Full HD screen and a dual-lens camera that doesn’t look out of place on the shelf next to those other, top-dollar smartphones launched in 2017. 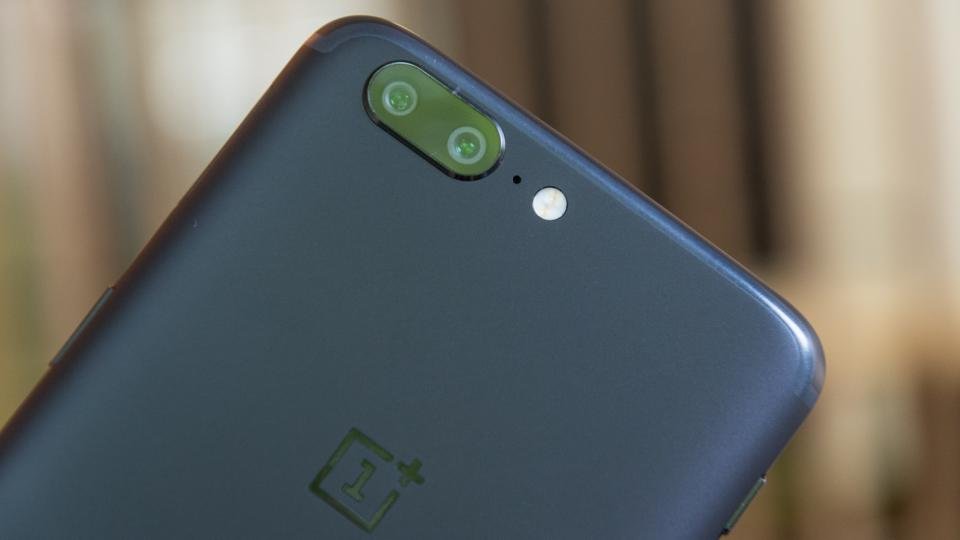 However, 2017 has already been a phenomenal year for flagship-killing alternatives. There’s Samsung’s Galaxy A5 mid-ranger, complete with a 22-hour battery life for just £293. The Honor 8 is still kicking about, too, with its brilliant low-light camera at £370. That, and the OnePlus 3T can be picked up for £400.

At first glance, the OnePlus 5 looks like typical smartphone fare. You can’t veer too far from a black rectangle after all, and it looks eerily similar to Huawei’s P10 (and the iPhone 7 it imitates).

It’s a bold new look for OnePlus nonetheless. In keeping with Apple’s minimalism, there’s the aluminium unibody design, with just a handful of distinguishing features, including a dual-lens camera protrusion on the back. Rest assured – that beloved “do not disturb” switch makes another appearance on the left edge, too. 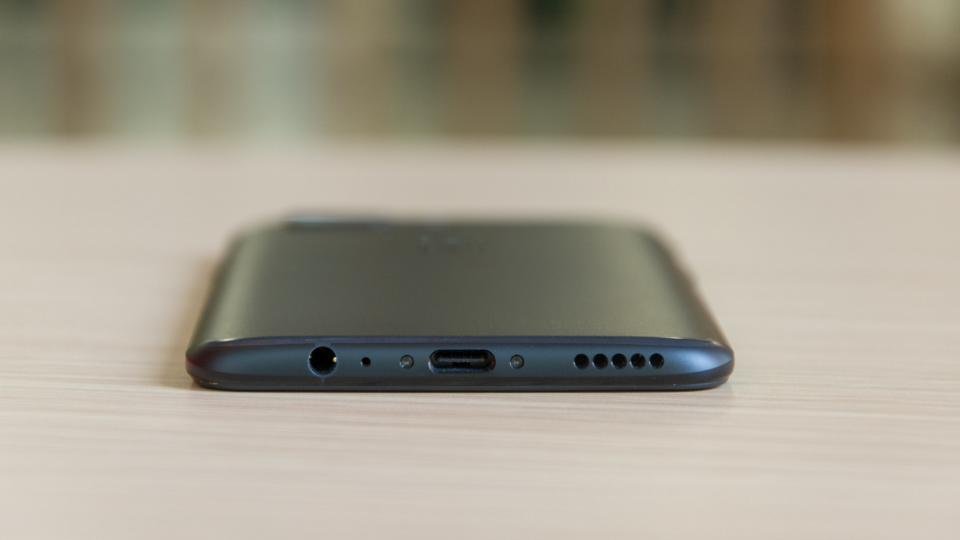 Next to it, you’ll find the volume rocker, and on the opposite side, the power button. A 3.5mm headset jack is at the bottom (phew) sitting next to a solitary USB Type-C with Dash Charge support and a central fingerprint scanner as before. This is the skinniest OnePlus yet, measuring just 7.25mm, and it feels phenomenal in the hand.

As the leaks suggested, the OnePlus 5’s internal architecture comes from Qualcomm’s latest 2.45GHz Snapdragon 835 chip, up from the 2.35GHz Snapdragon 831 inside the 3T. It will be a near-perfect multi-tasker with a generous 6- or 8GB of RAM, with storage options starting at 64GB.

It’s no surprise then, that the OnePlus 5 is one of the best performers we’ve seen thus far. In short, as you can see by the graph below, the OnePlus 5 is near-identical to Samsung’s Galaxy S8 and the HTC U11 in both single-core and multi-core performance, with the OnePlus edging slightly ahead. Fantastic then, considering the OnePlus 5 is almost £200 cheaper than its identical performers.

Likewise, the OnePlus’ graphics performance is more than good enough to handle anything Google Play throws at it. Again, as the below chart proves, the OnePlus 5’s on-screen result is identical to the iPhone 7 Plus’, and beats the Galaxy S8 by a considerable margin. Why’s this? Well, the S8’s added screen resolution plays a massive part, having to render at 2,960 x 1,440 resolution rather than the OnePlus’ 1,920 x 1,080 – i.e double the amount of pixels.

The last thing to test, and crucially the most important, is the OnePlus’ battery life. Longevity is the biggest thing people look for when making their smartphone buying decision these days, and the OnePlus 5 doesn’t disappoint.