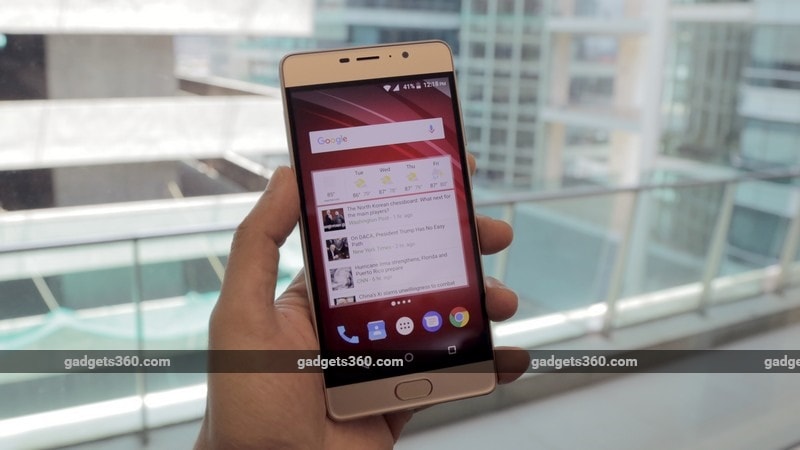 Panasonic is happy focusing on the budget market as far as its smartphone division is concerned. Recently, the company added two new offerings to its Eluga series, the Eluga A3 and the Eluga A3 Pro smartphones. Both feature very similar specifications, with the only real differences being the storage capacity and processor.

We have the Pro version with us today, which is priced at Rs. 12,790. The big highlight of the new A3 and A3 Pro is a 4000mAh battery. These phones are aimed at those who prioritise good battery life on their Android phones, but there’s also fierce competition at this price from the likes of Lenovo, Xiaomi and Samsung. Let’s see if the Eluga A3 Pro manages to be more than just a marathon runner.

We don’t have any complaints about build quality as the Eluga A3 Pro feels solid and well put-together. It isn’t too heavy at 161 grams and has a comfortable grip, thanks to the slightly wide side panels. There’s a metal plate at the back which adds some reinforcement, but the rest of the body is mostly made of plastic. The texture on the sides tries to mimic the look and feel of brushed metal, but it isn’t fooling anyone. There are chrome accents around the back, which honestly, look a bit tacky.

With the screen off, the Eluga A3 Pro gives the illusion of a bezel-less display. However, the 5.2-inch screen has black borders along its edges. The resolution is also disappointingly only HD, and while text and icons don’t have any distracting jaggedness, they aren’t as sharp as they would be on a full-HD display. Colours are quite punchy and viewing angles are decent thanks to the IPS panel. The 2.5D curved glass is a nice touch and Panasonic has chosen Asahi Dragontrail to protect the display from scratches. However, the glass smudges easily so you’ll have to constantly keep cleaning it. 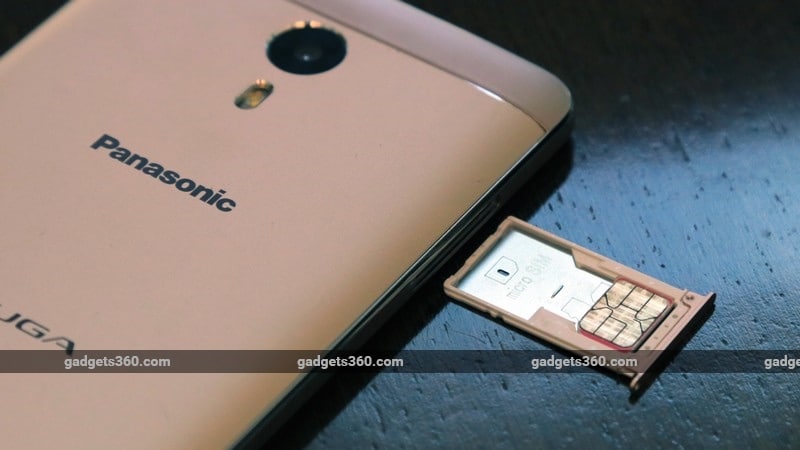