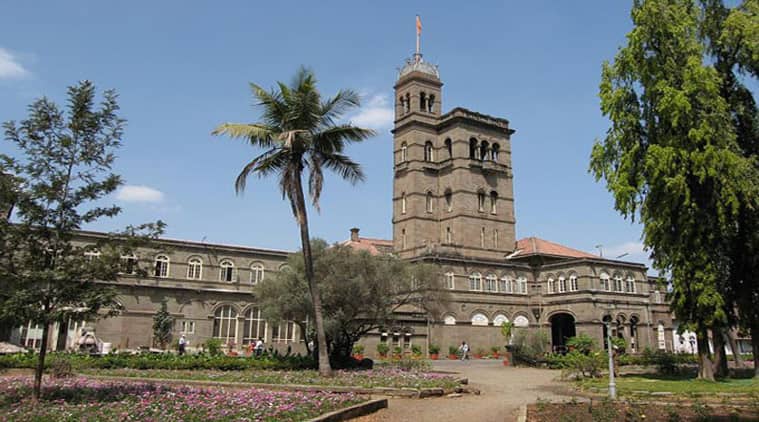 After receiving repeated complaints from students about the exam department — such as being marked absent in examinations despite appearing for papers, delay in declaration of results and difficulty in accessing photocopies of answer sheets — the vice-chancellor of Savitribai Phule Pune University (SPPU) has said that he is seriously looking into the complaints and has appointed a committee to find out the facts. Details about the committee, however, have been kept confidential.

While varsity officials said the ‘error’ had been rectified and corrected marks would be allotted to students, V-C N R Karmalkar admitted that it was a serious issue.

“Sometimes, the lapse is… on behalf of college authorities… in this case, I was told that the college sent incomplete details… the roll no. of students were mentioned but other details were missing. So, it is not only a lapse on behalf of the varsity’s department. However, I always give priority to student’s issues as they should not suffer on any account. I have given instructions to first correct the results, which I believe has been done. As far as the lapses are concerned, the committee will inquire into these complaints and incidents. We need to verify if the lapses are occurring at the varsity’s department level or at the college level… wherever the gap is, we need to fix it,” he said.

There have also been other complaints — such as no response from staffers at the exam department despite repeated queries, and multiple paper leaks in the engineering stream through social media platforms — in the past. Despite repeated attempts over two days, Ashok Chavan, head of the examination department, remained unavailable for comment.  Saying he was aware of the situation, Karmalkar added, “I am also paying a visit to all the units at the exam section to understand how they function, where we need to improve, as well as the challenges they face”.