There have been several reports that the OnePlus 5 reboots if you try to dial 911, including a test on video (watch it on Facebook). It seems that dialing other emergency numbers like 112 in Europe triggers the same issue.

Multiple people have chimed in the Reddit thread (source link) to confirm that the phone reboots when calling an emergency number. 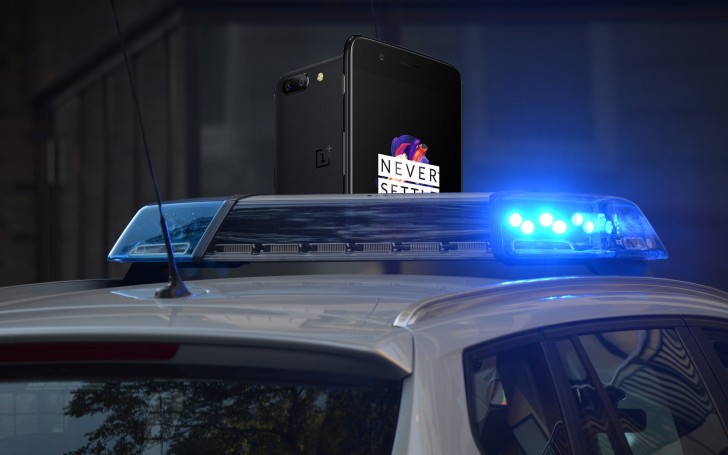 This doesn’t seem to affect earlier models, though last year the OnePlus One (running CM13) did have a similar problem(there was no official response in the OnePlus forum thread).

It goes without saying that this should be a top priority for OnePlus to fix. In a statement to The Next Web, OnePlus said it is looking into the issue. If you experience it too, you can contact [email protected].

As mentioned multiple times in the Reddit thread – do not call 911 (or other emergency numbers) just to see if your phone reboots. You could try the non-emergency number first to ask if it’s okay to do a test.