This weekend brings the first major Oscar contender of 2017, in blockbuster form no less. War for the Planet of the Apes will ride a wave of strong buzz and acclaim into first place at the box office this weekend. Will audiences be as thrilled as the film critics and reward the film by turning it into yet another of this Summer’s opening weekend overachiever? 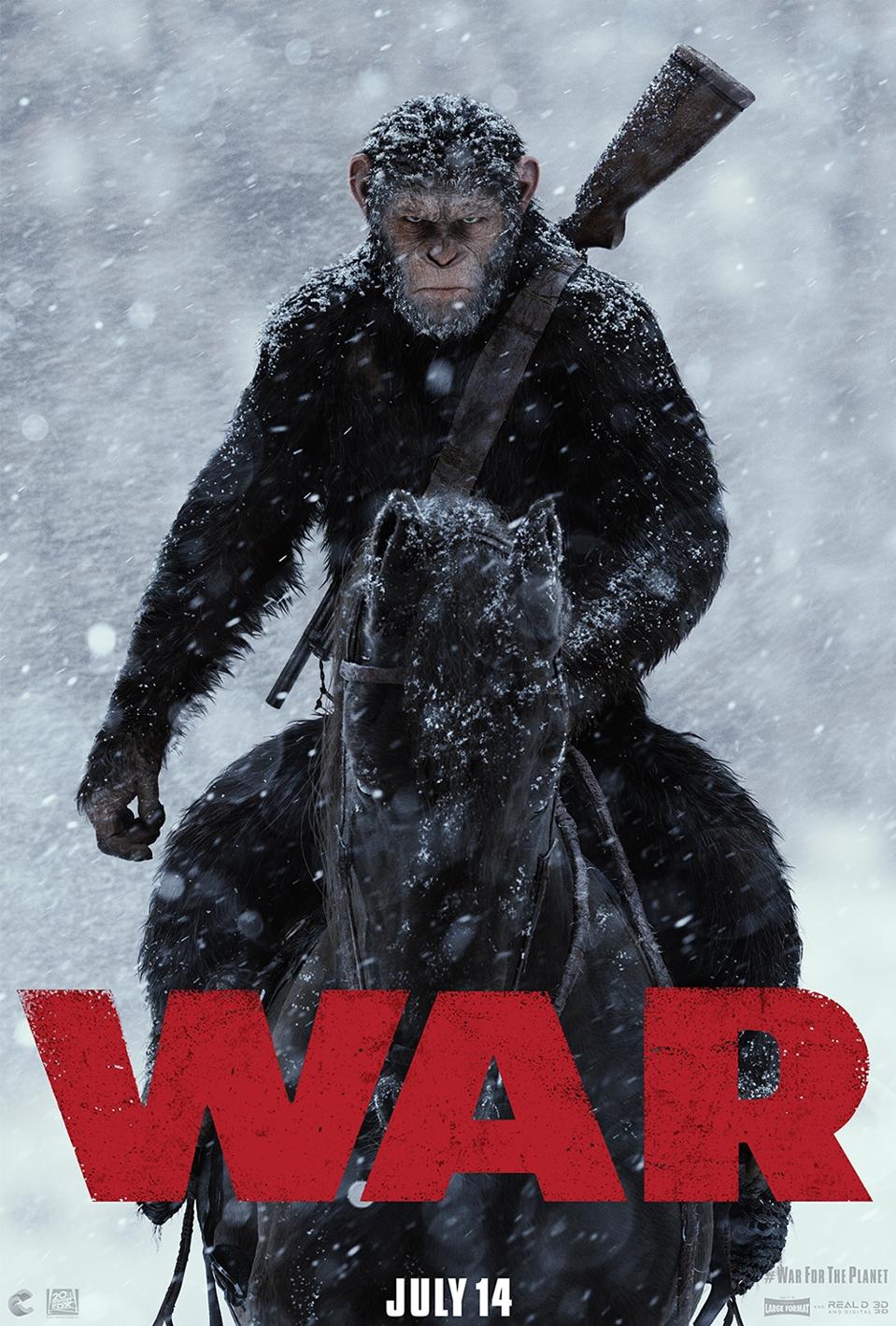 The recently rebooted Apes franchise has amassed more than $1.2 billion in worldwide theatrical receipts over the past seven years. Director Rupert Wyatt’s Rise of the Planet of the Apes took $482 million worldwide in 2011 while enjoying highly positive critical reviews and audience reception. Three years later, with Matt Reeves now in the director’s chair, the sequel Dawn of the Planet of the Apesreceived even more critical praise and a 47% increase in global box office receipts to the tune of $710 million.