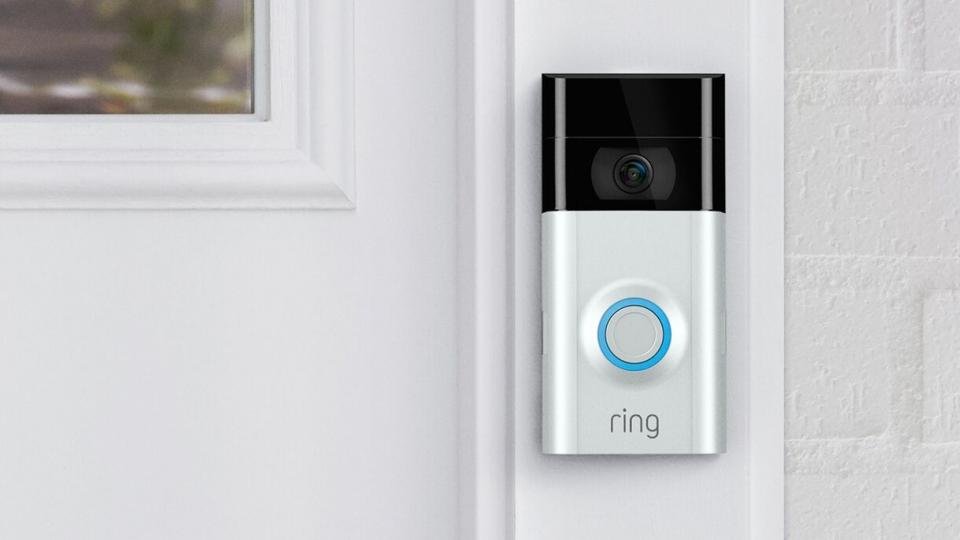 when compared with the Nest Hello, but for Prime Day it’s available at the even more reasonable price of £125. That’s a saving of £54, or the cost of the Chime Pro, which you’ll need to add if you’re installing the doorbell in a larger house.

Once the sole domain of the wealthy and paranoid, the ubiquity of internet connections and affordability of smart-home technology has created a new and burgeoning market for video doorbells such as the Ring Video Doorbell 2.

The appeal of such products is manifold: they let you see and speak to who’s at the door without having to actually open the door; they can monitor the outside of your house like a security camera and alert you when motion is detected; and they allow you to be in when you’re out – especially useful if a courier turns up with a package unannounced.

Ring Video Doorbell 2 review: What you need to know

Might as well get this out of the way early: the Ring Video Doorbell 2 is the best of its type. It may not be the cheapest, but it delivers all the features you need for a price that’s reasonably accessible. It’s easy to set up and extremely easy to use – much more so than its main competitor, the Nest Hello doorbell, which we reviewed recently. It’s cheaper as well. 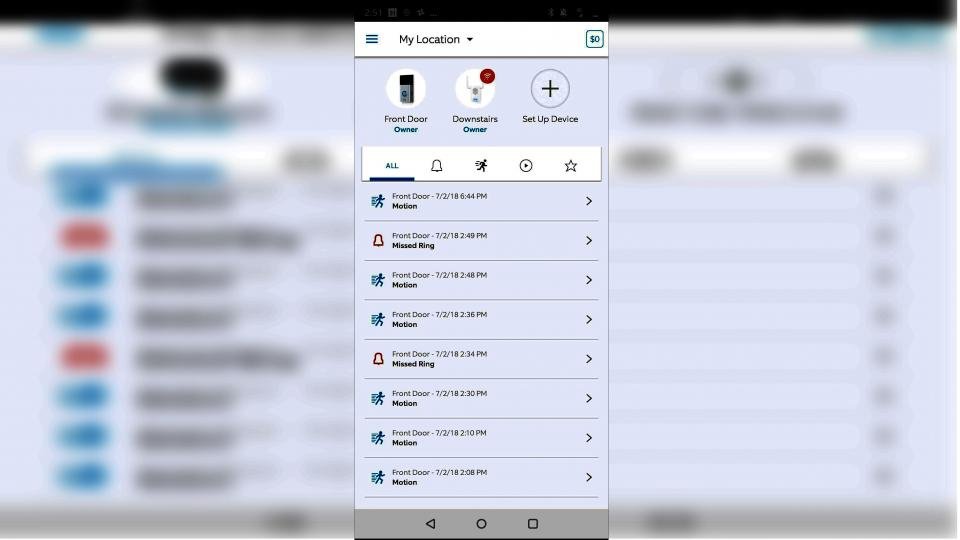 Like the Nest Hello, the Ring Video Doorbell 2 is a pretty simple concept. It combines an IP camera with a doorbell so that, when someone presses the button it rings a chime and you get a notification on your smartphone. It has a speaker and a microphone built into it, too, so you can talk directly to the person at the door from wherever you happen to be, even if you’re halfway around the world.

It also uses motion sensors to trigger video recordings, so you can use it as a security camera. In fact, this is how Ring markets the device: as a security camera and a deterrent to would-be thieves. It records video at 1080p so you’ll be able to clearly make out faces, has infrared LEDs so it can see in the dark and its fisheye lens’ gives you a 160-degree, wide-angle view so you’ll be able to capture video to the sides of the camera as well as directly in front.

The big difference between the Ring and its main rival, though, is that it’s wonderfully easy to set up. Even a novice DIYer with a screwdriver and a few minutes to spare should be able to get it up and running in less than half an hour; you don’t even have to own a screwdriver of your own as one is helpfully included in the box.

That’s mainly because the Ring Video Doorbell 2 is powered entirely by a removable and rechargeable lithium-ion battery. All you need to do to get going is screw it onto your door frame, charge up the battery and screw the cover on. Next, it’s a simple matter of downloading the app to your smartphone, running through the setup routine and signing up for a Ring account so you can access and download clips once they’ve been recorded. The doorbell connects to your home Wi-Fi via 2.4GHz 802.11n.

And, largely, it works brilliantly. It doesn’t have the face recognition or continuous video recording of the Nest Hello – it relies on a doorbell press or motion trigger to trigger notifications and video clip recording – but video quality is very good and audio comes through loud and clear. 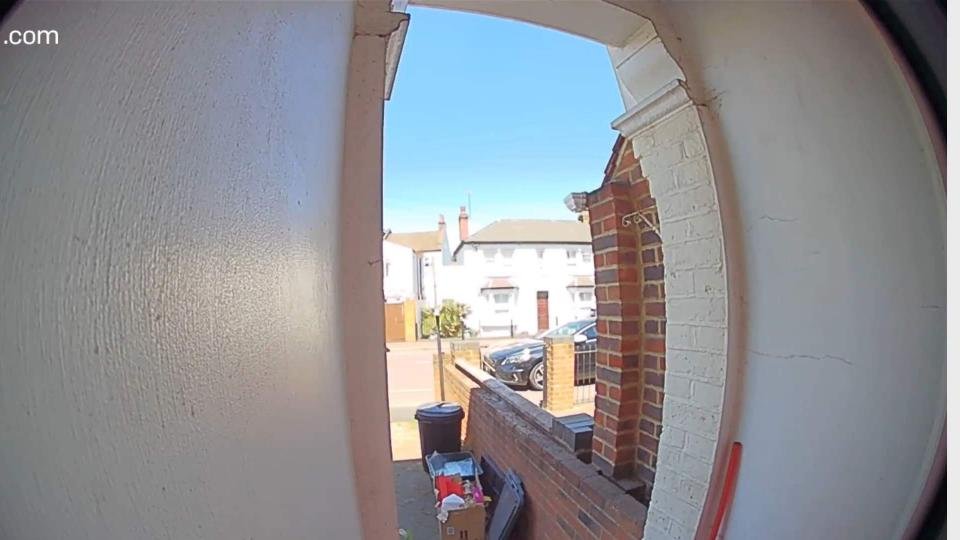 You can set it up so that it gives a pre-chime as someone approaches the door, giving you a little advance warning that someone is about to ring the bell. And it also works with Echo devices so you can hear that someone is at the door wherever your Echo happens to be. With the Echo Show and Spot, you’ll also be able to see the view from the camera and talk through the doorbell.

It’s not perfect, though. In theory, you can set up motion “zones” so notifications don’t go off when you don’t want them to, but they’re not very precise. I’d prefer to be able to draw a box on the screen to limit what triggers the pre-chime; instead, Ring only allows you to reduce or increase the sensitivity and change the direction.

It’s also not technically a completely standalone product. If you don’t have an Amazon Echo speaker, you’ll need to supplement the bell with the wireless chime unit (the Chime Pro) if you want others to hear the chime throughout the house. That ups the price by a not-insignificant £50.

One final thing to consider is the subscription fee to Ring’s online video storage facility, which is also more reasonable than Nest’s offering. Prices start at £25 per year (or £2.50 per month), where Nest’s begin at £30 per year. You’ll need to pay for this after the first month because, otherwise, you won’t be able to view clips after they’ve been recorded or download them for sharing to the police if you’ve been broken into.

Video doorbells are becoming increasingly popular, but the Ring 2’s ease of setup means we’re set to see an explosion of these devices on the front doors or houses across the country.

Although it has its foibles and isn’t as advanced as the Nest Hello, its ease of use and relatively reasonable price mean it’s the best video doorbell to buy right now.