The Galaxy Note8 will be released on September 21 in Korea (it’s already available elsewhere), but those who pre-ordered are already receiving their units. 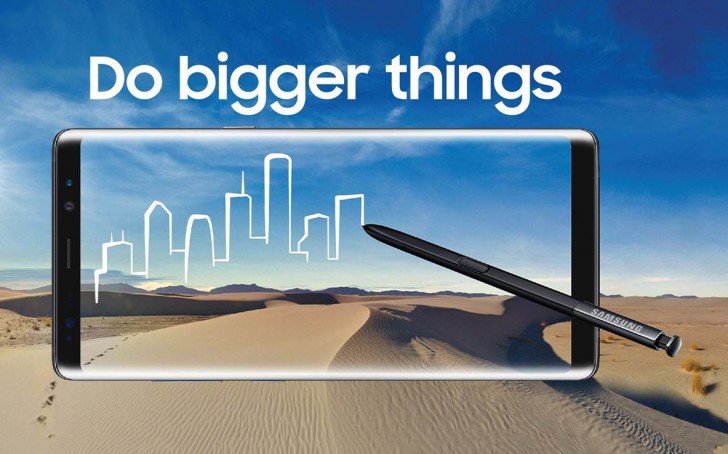 Samsung shared some statistics on consumer preferences – most people got the 64GB model (65%) rather than the 256GB model (35%) and the most-preferred color was Black, followed by Blue.