Samsung is already working on the Oreo update for its smartphones but won’t release it before early 2018. The information comes from a Turkish Samsung representative.

Sadly the source doesn’t give out specifics about which phones will receive the Android 8.0 Oreo update first but it’s a good guess that the Samsung Galaxy S8 and S8+ along with the Galaxy Note8 will get the honor. 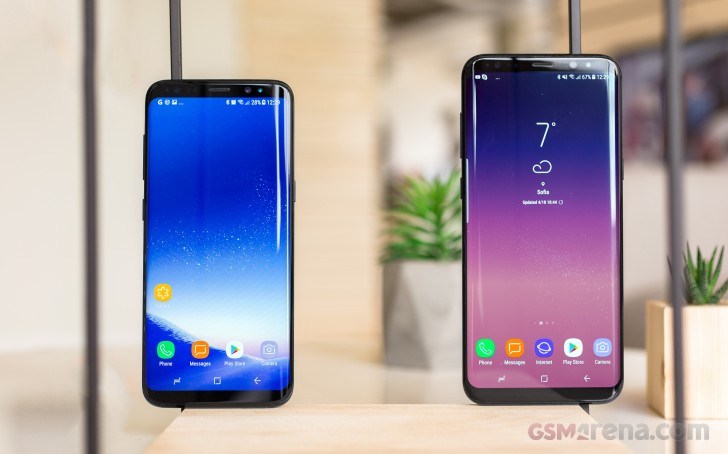 We can only speculate if the news concerns only Turkish Samsung phones or whether Samsung will start its Oreo rollout a bit earlier in other markets, but chances seem slim at this point.

We’ll keep you posted as soon as we hear anything new.