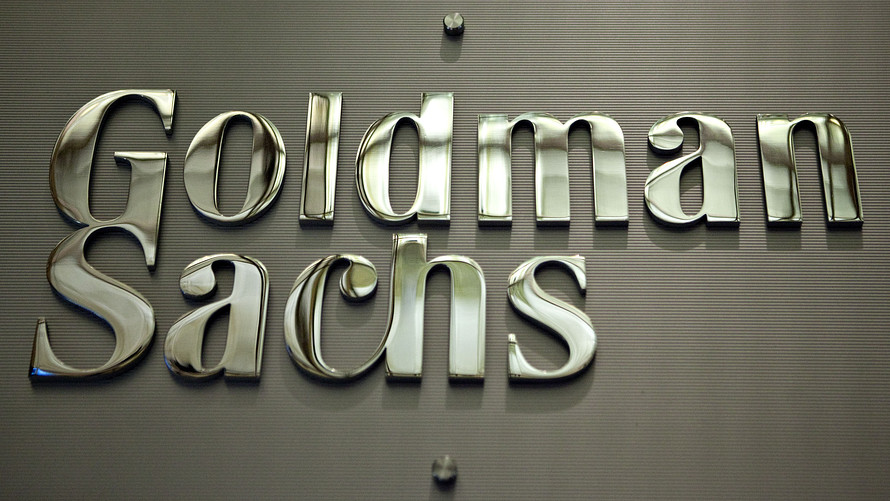 U.S. stock-index benchmarks on Tuesday traded lower, but were off the worst levels, as investors grappled with shaky economic reports, a collapse of the Senate health-car bill and corporate results that, although better than expected, raised some doubts about the earnings outlook.

In corporate news, Netflix’s earnings-driven leap was offset by a decline in shares of Goldman Sachs Group Inc.’s GS, -2.31%  stock, which dropped 2.5% after quarterly results that showed a 40% decline in an important segment of trading.

“Investors are taking a pause here as they realize that the failure to pass the health-care bill means the tax reform is delayed. But at the moment, earnings and still growing economy is enough to support equities,” said Diane Jaffee, senior portfolio manager at TCW.

The dollar DXY, -0.55% fell earlier Tuesday against its main rivals after Republican leaders in the Senate late Monday ditched their effort to repeal and simultaneously replace Obamacare, also known as the Affordable Care Act.

She said signs of global strength were also heartening.

“European economy is growing, China is growing and companies are making money, which suggests that earnings growth for next year looks good,” Ogg said.

Despite modest losses on Tuesday, the main indexes were hovering near record levels set last week.

Ogg said the stock market hasn’t been relying on sweeping reforms from President Donald Trump’s administration, including tax cuts, regulation and infrastructure spending, which is why the reaction in equity markets to the collapse of the health-care bill has been muted, so far.

“Even though we haven’t seen any specific reforms yet, this administration is still very business-friendly, which has not gone unnoticed by stock investors,” she said.

And: It may be time to tread carefully with Netflix shares

But Harley-Davidson shares HOG, -8.34%  fell more than 11%, as the motorcycle maker’s better-than-expected earnings for the second quarter were overshadowed by lowered guidance for the year.

Bank of America BAC, -0.83%  gave up 1.4% as the banking giant’s profit and revenue topped Wall Street’s estimates, but trading slumped.

UnitedHealth posted quarterly profit that beat expectations and sales that matched forecasts, while Johnson & Johnson’s JNJ, +1.24%  earnings beat but sales missed. Both stocks were down in early trade.

Charles Schwab Corp. SCHW, -1.20%  shares slipped 1.2% after the discount broker reported a second-quarter profit that was in line with expectations.

Economic news: A June reading on U.S. import prices dropped by 0.2%. Separately, the monthly confidence gauge from the National Association of Home Builders fell two points to a reading of 64. June’s reading, initially reported as 67, was cut by one point.