The original Super Mega Baseball from Metalhead Software was one of the most critically acclaimed sports titles of 2015 (released in December 2014). 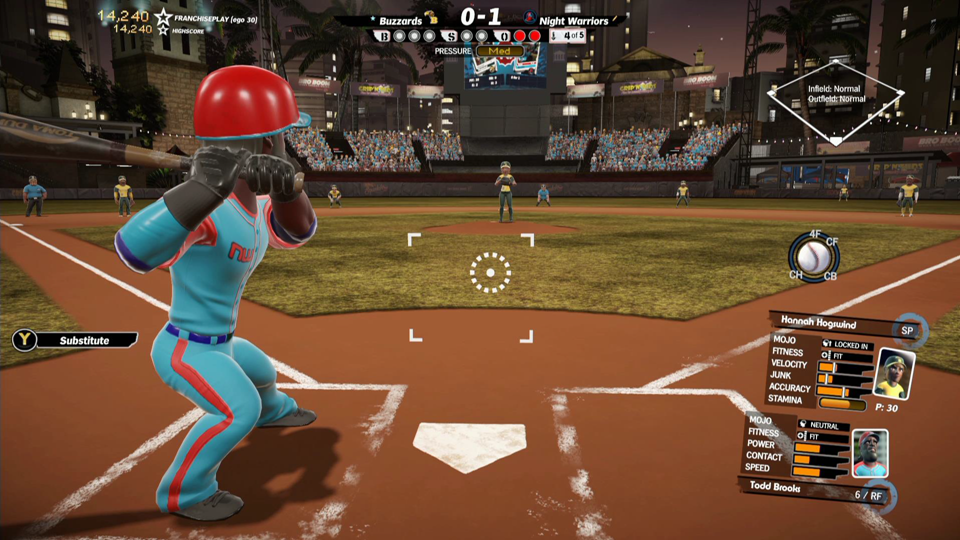 It received an 85 Metacritic score and was celebrated for its charming simplicity, sound mechanics, and playability. The sequel released on May 2 and delivers more of the same. 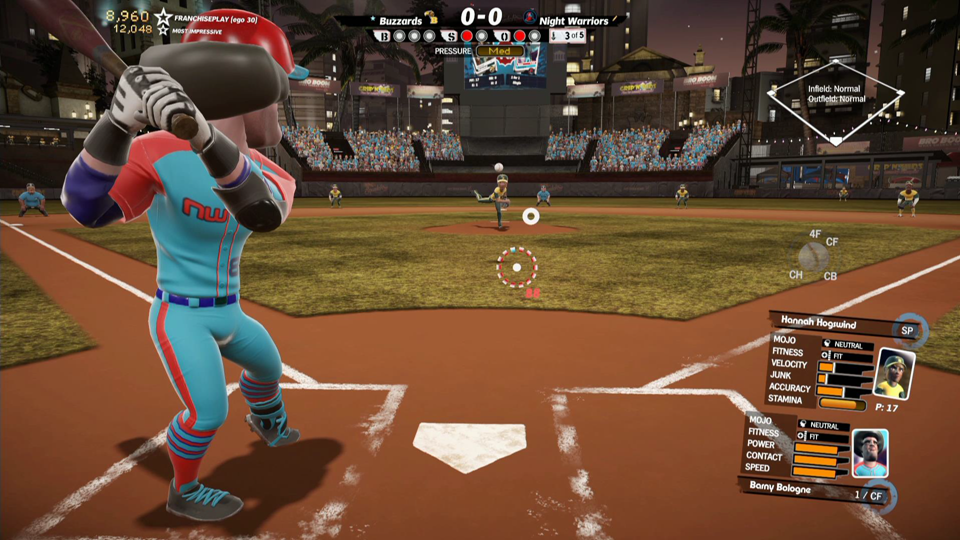 In keeping with the original’s distinctive, cartoonishly appropriate art design, SMB 2 offers even more variety and diversity. Players are well-drawn with distinct features that add to the game’s overall personality.

Players like Barny Bologne aren’t real, but once you’ve played a few games with them, they begin to take on their own personality.

Likewise, the ballparks and the surrounding areas are chock full of character. One ballpark has a highway with passing cars and each one stands apart from the others.

If a sports game developer is intentionally going with a less-than-realistic look for its title–especially a baseball game–SMB 2 should be the guide to crafting a visually appealing non-simulation entry.