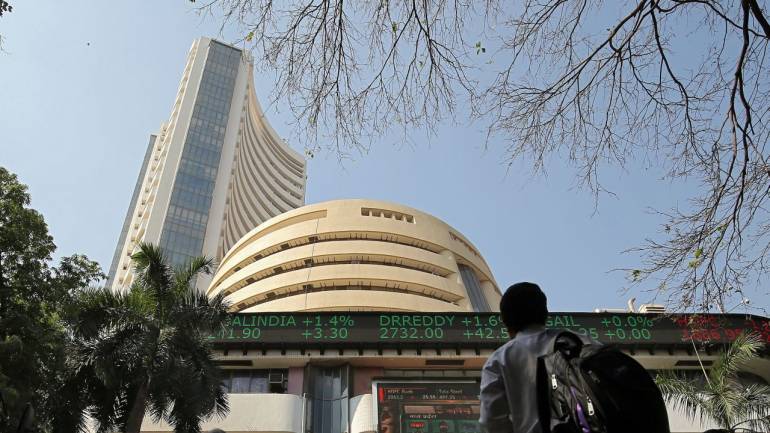 Indian market snapped its seven-day winning streak and closed with marginal losses on November 5 as investors preferred to book profits at higher levels but held onto crucial support levels. The S&P BSE Sensex closed above 40,200 while the Nifty50 held onto 11,900.

Sectorally, the action was seen in telecom and FMCG space while profit-taking was seen in consumer durables, healthcare, capital goods, and metal index.

In the broader market – the S&P BSE Midcap fell 1.13 percent while the S&P BSE Smallcap was down 0.8 percent.

The big question in front of investors is — have we topped out? Going by technical charts, there are signs of a slowdown in momentum but if the index manages to hold above crucial support levels such as 11,880-11,900, Nifty has a chance of hitting 12K.

“Nifty took resistance near 12k zone for the third consecutive session and closed the day at 11,917, with a loss of 24 points, forming Hanging Man candle pattern on daily chart, hinting some negative reversal in the coming session if able to break 11,850 zone,” Rohit Singre, Senior Technical Analyst at LKP Securities.

On the macro front, activity in India’s dominant services industry contracted for the second consecutive month in October due to muted demand, driving business optimism to a near-three year low, a private business survey showed.

“Consolidation is seen in the market and for stability, we need further developments in global trade policies and fresh stimulus from the government. Further, contraction in service PMI in October due to muted demand influenced investors to turn cautious,” Vinod Nair, Head of Research, Geojit Financial Services Ltd told Moneyconrtol.

“Based on ongoing result outcome investors are focusing on quality stocks while Mid & Small are underperforming,” he said.

On the global front, China is pushing US President Donald Trump to remove more tariffs imposed in September as part of a “phase one” US-China trade deal, reported Reuters, quoting people familiar with the negotiations.

On the downside, profit-taking was seen in consumer durables index which was down 1.2 percent, followed by the Healthcare index which fell 1 percent, and Capital Goods index was down 0.97 percent.

Bajaj Finance ended over 2 percent higher after a report said that the consumer lending company’s QIP received a huge subscription from investors.

Shares of CreditAccess Grameen ended 4 percent higher to hit a record-high of Rs 715 on November 5 on raising funds from a Netherlands-based finance company.