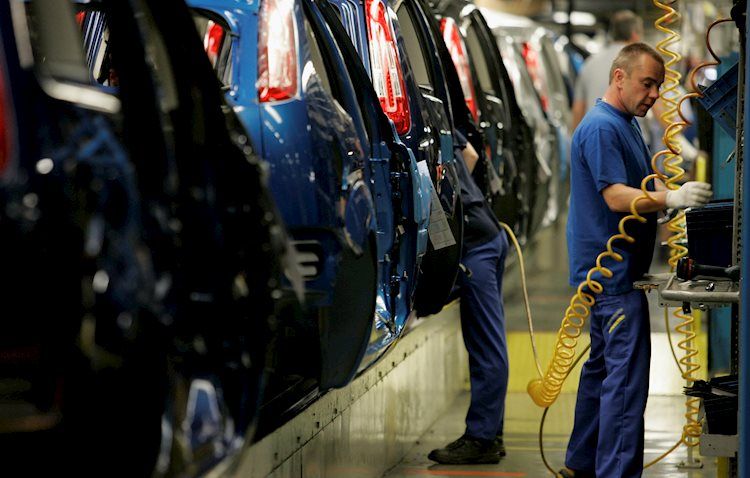 Takahide Kiuchi, Executive Economist at Nomura, notes that the focus of US trade policy has now shifted to additional tariffs on US automobile-related imports.

“We have already seen an outpouring of comments in opposition to the tariffs from the Japanese government and auto industry, and even from the US auto industry. The common view expressed in these comments is that the tariffs will hurt the US economy and employment.”

“If the Trump administration applies additional duties of 20% on all US imports of automobiles and automotive parts, US GDP would likely suffer a 0.3% dip in the near term. Japan’s GDP would likely be reduced by 0.5% over the medium and long term.”

“In the relatively short term, the tariffs are estimated to have a bigger negative impact on the US economy than on Japan’s economy. However, if Japanese companies shift from exporting domestic-made vehicles and parts to the US to making those products in the US, the longer-term impact on the Japanese economy would probably be greater.”

“The hope now is that strong criticism of the tariffs from US automakers at the public hearing will prompt the Trump administration to rethink its position on these tariffs.”