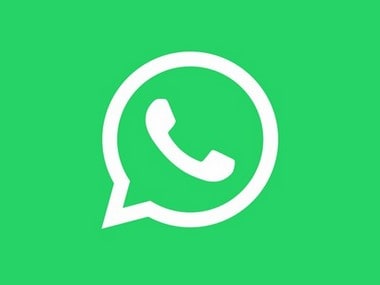 A beta update of WhatsApp shows a bunch of new features set to arrive on the popular chat app. The beta update version for Android is 2.17.443.

According to a report on Wabetainfo, WhatsApp is bringing Facebook stickers on the chat app, The new stickers will be available in groups according to their categories on the Android app.

The Facebook-owned chat app has also removed the ‘show all contacts’ tab from the app, which according to the report might be a bug as it is still mentioned in the WhatsApp FAQ about finding contacts. WhatsApp had earlier confirmed about the group voice calls. The new beta update too hints of group video and voice call in the app.

The new update also shows a new layout for the GIF button and an option to manage groups that allows the admin to demote or remove a person from a group.