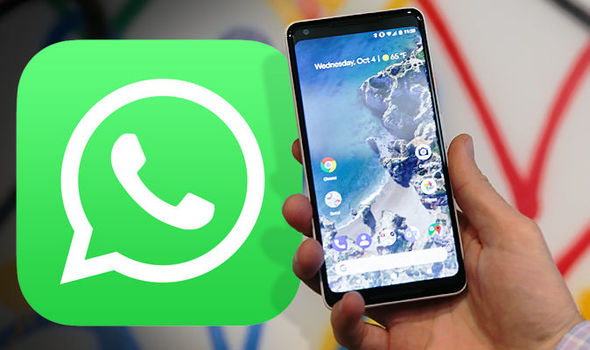 Google has flipped the switch on its Pixel Visual Core technology, bringing better photography to a number of third-party apps on its flagship Pixel 2 and Pixel 2 XL smartphones.

This has enabled the hugely-impressive HDR+ processing found in the Google Pixel’s default camera app to third-party apps, including WhatsApp, Instagram and Snapchat.

The silicon was included in the Pixel 2 and Pixel 2 XL at launch, but was not activated until earlier this week.

The purpose of the Visual Core is to bring the HDR+ image processing enabled by default in the Google Pixel’s camera app to any app that employs the relevant Google APIs. 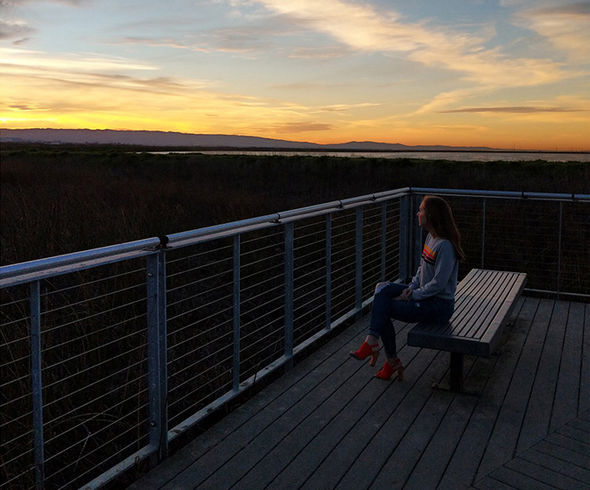 Google says, “With Pixel 2, we wanted to build the best smartphone camera in the world.

“One of the ways we did that is with HDR+ technology, which helps you capture better photos in challenging lighting conditions, like scenes with both bright and shaded areas or those with dim light.

“This technology has always been available when you take photos from Pixel’s main camera app.

“Now we’re bringing it to your favourite photography, social media, and camera apps.”

“That means we’re able to use that additional computing power to improve the quality of your pictures by running the HDR+ algorithm.

“Like the main Pixel camera, Pixel Visual Core also runs RAISR, which means zoomed-in shots look sharper and more detailed than ever before.

“Plus, it has Zero Shutter Lag to capture the frame right when you press the shutter, so you can time shots perfectly.”