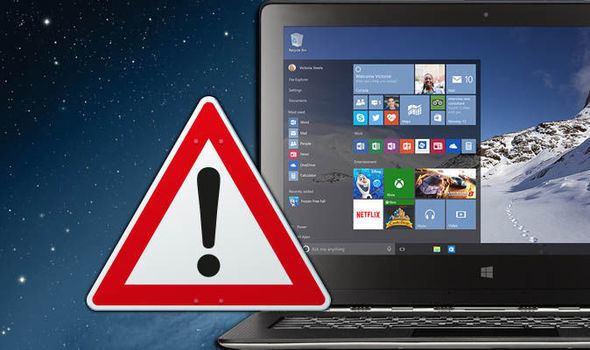 Microsoft has detailed what type of Windows 10 devices running their flagship operating system are “highly secure”.

The specs are for hardware manufacturers to show them how to make a “highly secure” device that is running the Windows 10 Fall Creators Update.

In the post on the official Microsoft site, the Windows 10 team said: “Windows security features are enabled when you meet or exceed these standards and your device is able to provide a highly secure experience.“

The main requirements Microsoft outlined are a 64-bit processor which has to be at least seventh generation.

For those PCs with an Intel processor, this would have to be the Kaby Lake CPU.

One device that won’t meet this requirements though is the Surface Pro 4, The Inquirerreported.

Released back in 2015, the Surface Pro 4 has a sixth generation Intel processor.

Speaking about the new specs, a Microsoft spokesperson said: “The OEM guidance regarding the hardware requirements for new Windows devices applies to new and future models OEM’s will deliver into the market place to help ensure that new devices include the hardware capabilities necessary to take advantage of new platform security innovation.

Other requirements Microsoft have listed include asking for platform boot verification.

This prevents a computer from loading up firmware that was not designed by the system manufacturer’s support.

It’s worth pointing out that if your PC doesn’t meet these standards, it doesn’t mean it’s insecure.

This is thanks to the new Controlled Folder Access feature that’s part of Windows Defender, and it’s just one of the ways Windows 10 keeps users safe.

The new specs for the “highly secure” Windows 10 device come after the Fall Creators Update was launched by Microsoft in October.

The Fall Creators Update brings with it a number of big changes like the new Timeline feature, the Fluent Design System and mixed reality support.

If you haven’t upgraded to Windows 10 yet, and are currently running an older version, then now might be the best time to upgrade.

Despite this, there remained a number ways for PC users to secure a Windows 10 free download.

One of those ways was the assistive technology route, which previously had no end date.

However, that’s all changed now – with Microsoft stopping these Windows 10 free downloads at the end of this year.

There is potentially a wide umbrella of people who qualify for the Windows 10 assistive technology scheme.

If you use assistive features like the Magnifier, dictate writing in documents using speech recognition or use Cortana you’re eligible.

Alternatively, there is another route available to those who have yet to upgrade to Windows 10.

You can still get a free Windows 10 upgrade if you have a valid Windows 7 or Windows 8 product key to enter into the Windows 10 installer.

This is an unofficial route that Microsoft has never acknowledged or talked about, and it’s surprising the option is still available to user.